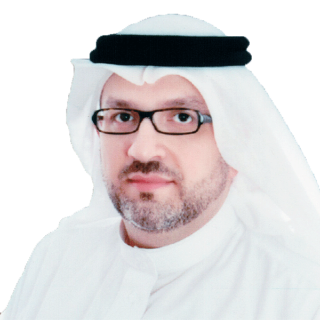 Abdullah joined FIPRA as a Special Advisor for the Arabian Gulf region in February 2013. He is currently retained to act as a GR/PR for special assignments on behalf of some of the top 100 companies in Saudi Arabia. In addition, Abdullah maintains his award winning (Corporate, Intellectual, and Employment Law) legal practice in Jeddah, Saudi Arabia. Abdullah is on the board of several local companies and NGOs with particular responsibility for government policy and regulation. Abdullah graduated from King Abdul Aziz University in 1996 and pursued graduate studies in the USA, obtaining a Masters of International Environmental Law in 1998 and a Masters in International Energy Law in 1999 from the University of Denver, Colorado. Abdullah is married, has one son and is fluent in both Arabic and English. 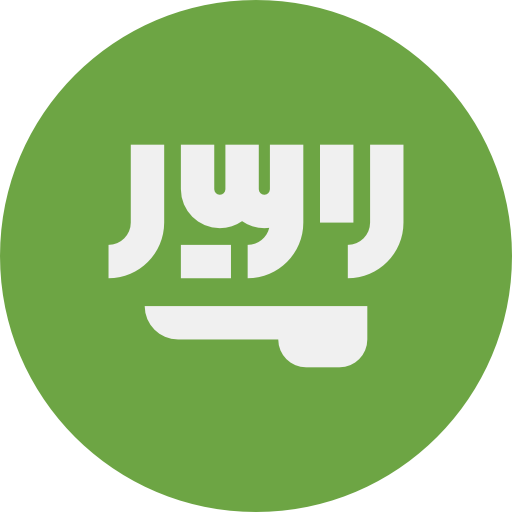