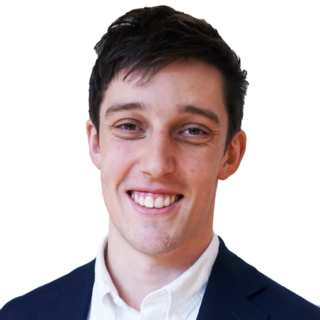 Prior to joining FIPRA, Alex held various roles in the public sector: he worked for the European Commission in the Secretariat-General and for the Government of the United Kingdom, where he held roles in the UK’s Permanent Representation (now Mission) to the EU based in Brussels as well as in the Foreign & Commonwealth Office and the Prime Minister’s Office based in London. He graduated from the College of Europe (Bruges, Belgium) and Sciences-Po (France), where he now also teaches. Alex is British and along with his native English, he speaks fluent French and German, as well as some Spanish.