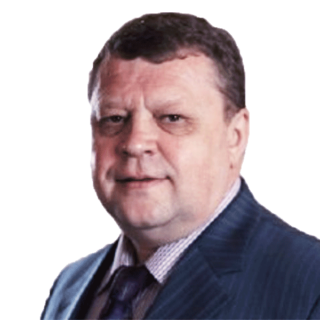 Alexander is a Special Advisor to FIPRA International since 2004 and is one of the leading advisors on government relations in Russia. Since joining, Alexander has been advising multinational corporations on public relations, government relations, investor relations and financial communications in Russia and related territories. Prior to this, from 1996-2004, Alexander was a Partner and Senior Vice President at the PBN Company where he was Head of Government Relations. Alexander is a well-known expert in intellectual property rights legislation and participated in the State Duma working group for the revision of trademark legislation. He co-founded the private-public partnership, Coalition for Intellectual Property Rights, and led their work in Russia, Kazakhstan, the Ukraine, Moldova and other CIS countries. This involved advising the World Intellectual Property Organization and the patent departments of these countries on strategy. As a consultant, Alexander has a wide-range of experience and has advised companies in many sectors including the aerospace, pharmaceutical, food, IT and Service industries such as rail. He has also been involved in long-term government relations initiatives regarding tariffs and customs duties on the importation of large commercial aircraft. Alexander has been a key-player in numerous large-scale international projects for privatization and economic reform in Russia, Kazakhstan, Moldova and the Ukraine advising on high level government and media activity in all of these countries. From 1993-1996, Alexander was the President and Chief Executive of the International Press Centre and Club Moskva where he organized over 400 press conferences for senior Russian and International politicians. Prior to this, from1986-1993, he was a diplomat with the Ministry of Foreign Affairs of the U.S.S.R./Russian Federation and worked as an Assistant to the Ambassador at the Russian Embassy in Washington D.C. and as the Director of Embassy Protocol. Alexander graduated from MGIMO in 1986.