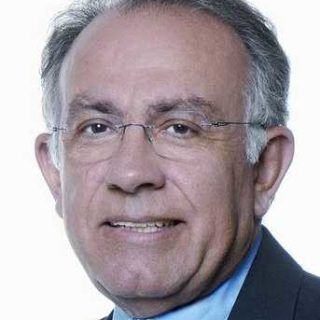 Anthony joined FIPRA in 2014 and is Chairman of One Team S.A., representing FIPRA in Greece.

He offers strategic advice to many large multi-national companies mainly in the Food & Beverage and Healthcare sectors. Prior to joining FIPRA, Anthony was Head of Marketing, Media & Public Affairs in the food and Detergent , company UNIVER /ELAIS.

Born in Athens, Anthony studied Economics and Law at the University of Athens where he earned an MBA in Marketing and Econometrics. He also holds a special MBA from Harvard University.

Along with his native Greek, Anthony is fluent in English.