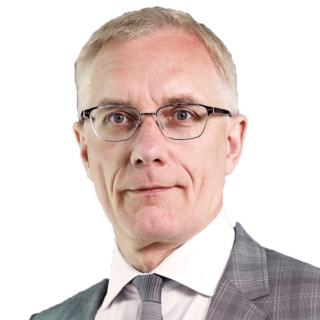 Armands is head of Meta Advisory which represents FIPRA in Latvia, and he has been an advisor for government relations since 2005. Armands’ areas of expertise include taxation, energy, health, media, and food regulatory issues.

Previously, Armands served as advisor to the State President and extraordinary and plenipotentiary ambassador of Latvia to neighbouring Lithuania. Currently, he is President of the Swiss Chamber of Commerce in Latvia and thus a member of the Foreign Investors Council.

He studied in Riga, Moscow, Freiburg and Washington DC and taught German and European Studies at the University of Latvia for more than ten years.

Along with his native Latvian, Armands speaks English, Russian, German, and French. 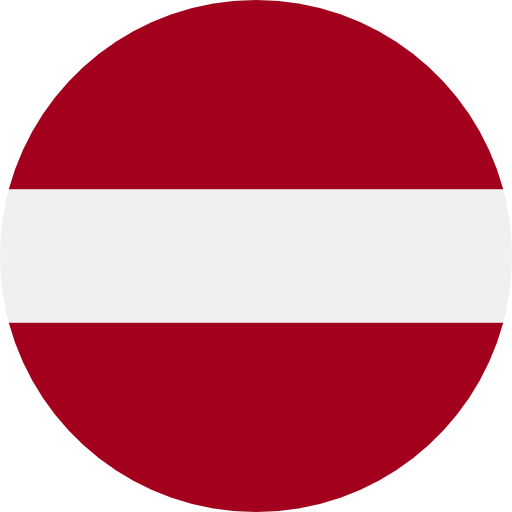