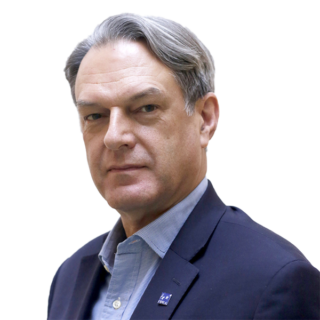 Arunas established one of the most successful public relations firms in Lithuania in 2000 and joined the FIPRA Network in 2013. He is focused on energy, health, environment, IT and financial issues, undertaking work at all levels of government.

Between 1997 and 1998, Arunas was a senior advisor in the election campaign of Lithuanian President Valdas Adamkus and organized his Inauguration ceremonies. He came to Lithuania in 1993 as Country Manager for KPMG’s privatization consultancy. From 1988 to 1993, Arunas worked in the US State Department under President George H. W. Bush’s administration.

Arunas is involved in various charity and volunteer activities and was a Member of the Board for many non-profit organizations including the ISM Economics and Management University, First Lady Alma Adamkus Children’s Charity and Support Fund, the Human Rights Monitoring Institute, and Transparency International Lithuania.   He continues to be a founding member of the Board for the Lithuanian Catholic Association “Ateitis” Endowment Fund.  He has been in several law preparation work groups: i.e. the Endowment Fund Law (appointed chairman by the Minister of Justice), Metro Law (Parliamentary group), and others.

Arunas holds a BA in Political Science and in the Russian Language from Northwestern University and an MS in Financial Accounting from Georgetown University.

He holds citizenship of the US and Lithuania.  Arunas has been working in Lithuania for nearly three decades, and speaks Lithuanian, English, French, and Russian. 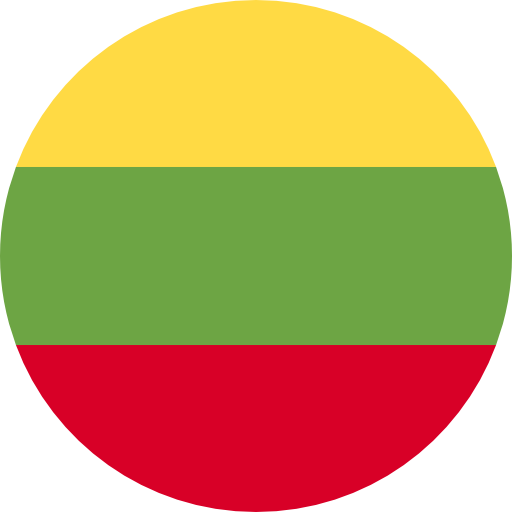