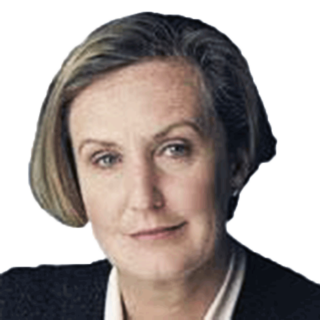 Avril joined FIPRA International as a Special Advisor for Energy, Environment, Healthcare and Agriculture in October 2017. Prior to joining FIPRA, Avril had an extensive political career as an elected public representative both nationally and internationally from 1974 to 2009: in local government; as Mayor of Wexford; as a TD (ie MP), Senator and Minister in successive Irish governments. Avril spent 10 years as an MEP in the EPP group as Leader of the Irish Delegation.

Avril has a BSc (Biochemistry) from UCD and has a wide range of interests including business, livestock, bloodstock and travel. Avril speaks English, Gaeilge and some French.