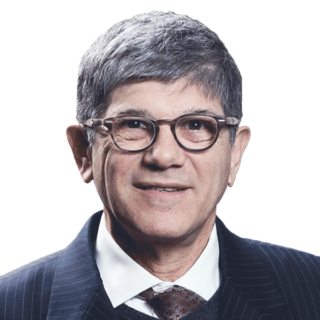 David is a Special Advisor at FIPRA International, working on competition, digital & tech and press relations.

David has worked with digital and tech companies and on competition matters – both with individual companies and with trade groups – since he joined FIPRA in 2010. David came out of the competition press corps in Brussels and works closely with journalists because of his own extensive background as a reporter.

Earlier, he was press secretary to Senator Frank Lautenberg of New Jersey, Washington editor at National Public Radio, taught journalism part time at the University of Maryland and was on the Board of Governors of the National Press Club.

David holds a Master’s in journalism from the University of California, Berkeley, and a Bachelor’s in English from San Francisco State College. David is a citizen of both the US and Belgium.