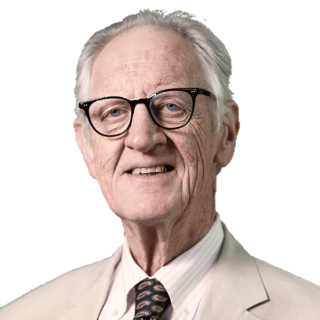 David is a Special Advisor having spent many years at FIPRA Australia. FIPRA clients whom David has recently assisted include a major US based cruise line company, a major pharmaceutical company, a medical appliance company , the airline industry and a number of funds with an interest in understanding Australias foreign investment and competition regime. David has extensive experience in competition and consumer law having worked as a Commissioner with the Australian Competition and Consumer Commission and as General Counsel and then as Director of Public Affairs at IBM where he worked in Australia, Asia and the USA. In February 2010, David participated as a member of a 3 person expert panel to advise the Australian Government on how Australias law on unconscionable conduct in business dealings may be strengthened and on how certain franchising behaviours may be improved. The Government accepted the Panels recommendations and will be passing laws to bring them into effect.David was educated at Sydney University and holds a BA and an LLB from that University. David is also a nationally accredited mediator having undertaken training in Australia and at Harvard. David is married and has two daughters.