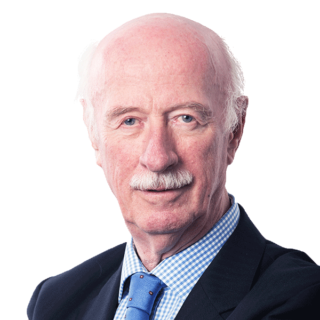 Dirk joined FIPRA in 2001 as chairman and head of the Brussels office.

Prior to joining FIPRA, he was Secretary General of the Union of Industrial & Employers’ Confederations of Europe (UNICE now BusinessEurope) from 1998 to 2001, having previously chaired UNICE’s Committee on State Aid.

He has held several other posts including Chairman of the BIAC Environment Committee in the OECD, Secretary and later Treasurer of the Society of Chemical Industry Europe Committee, and sat on the Transatlantic Policy Network (TPN) Programme Committee.

Dirk has served as president of the British Chamber of Commerce and was honoured with an OBE by the British Government for this. He joined ICI, the UK Chemicals company, in 1970 and worked in various businesses within the group in Rotterdam, London & Brussels before becoming national Head and Group Manager of EU Government Relations for ICI from 1987-1998.

He has also served as chairman of the European Risk Forum on EU regulation and impact assessment with a particular interest in risk, regulatory reform, cost benefit analysis and the quality of regulation.

Currently, Dirk is the Secretary General of the ERIF – European Regulatory and Innovation Forum. 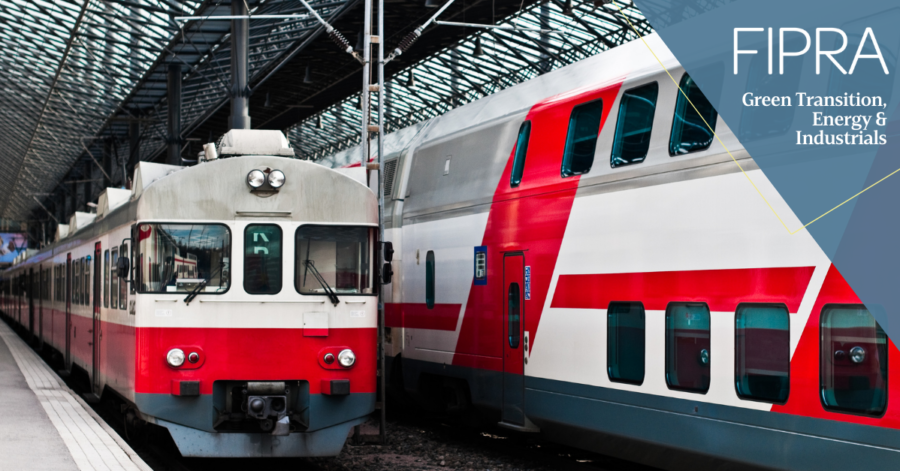 The Green Deal, European Rail and the economic recovery 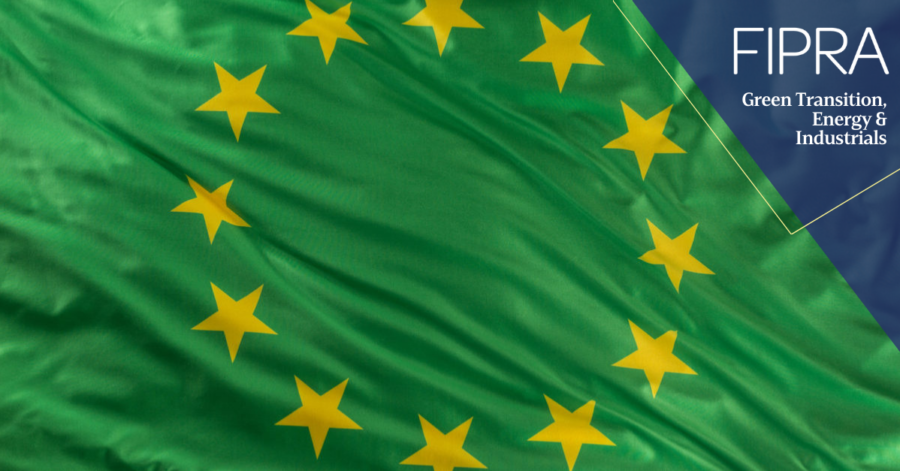 The Green Deal and EU reconstruction after the COVID-19 crisis 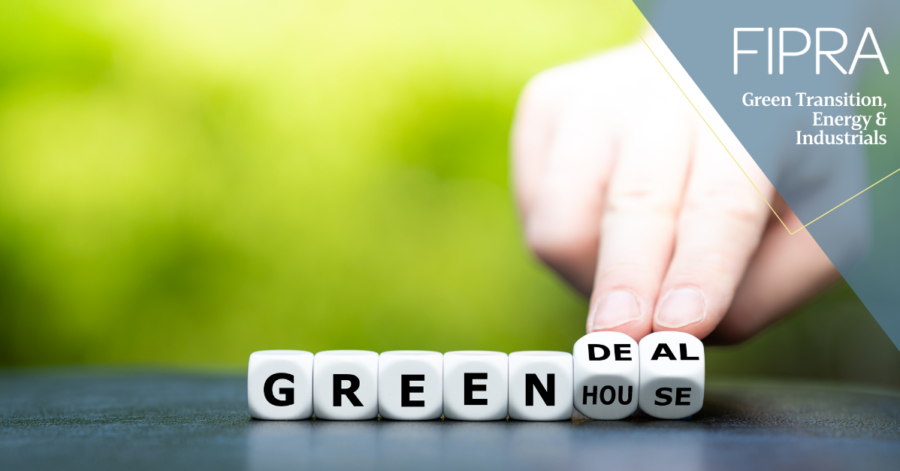