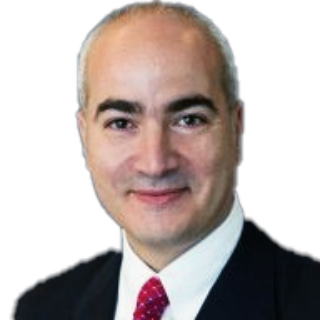 Ghazi joined FIPRA as a Special Advisor for trade and development issues. He is the founder of the Mediterranean Development Initiative, a Tunisia-based think tank advising on Mediterranean / African affairs.

Ghazi has worked extensively on EuroMed partnership agreements, DCFTA, ZLECA, BRI. He also led the African Development Bank (AfDB) response to the financial crisis in coordination with the G20, the WTO and the World Bank. Additionally, he established and managed the $1 billion Trade Finance Initiative of the Bank. He has won several international awards for the best trade finance initiative of the year.

Ghazi has worked extensively on EPAs (Economic Partnership Agreements) within UNCTAD Geneva. He has several years experience in the European Commission in Brussels, in several Directorates-Generals: Trade, EuropeAid and External Relations, which handles trade issues, EU trade and development policy, textile negotiations, macroeconomic analysis, structural adjustment and institutional building in the Mediterranean countries. He was also responsible for the task force on market access and non tariff barriers and the High Level Dialogue between the EU and China.

Ghazi has a PhD in economics from the University of Montpellier I, France. 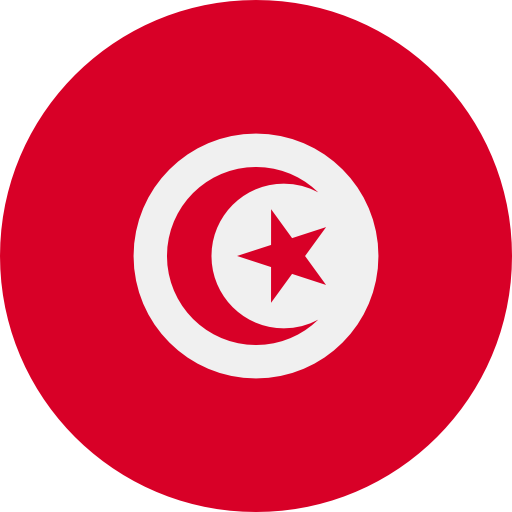