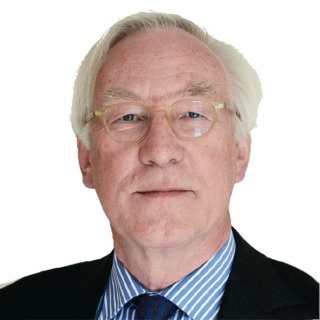 Before joining FIPRA as Special Advisor for Competition Policy in April 2014, Humbert was a Director at the European Commission in the Directorate-General for Competition (DG Comp), first in the area of antitrust (1994-1995) and later in State aids (1995-2013) where his extensive experience covered all areas of state aid policy.

Humbert joined the Commission in 1989 heading the unit responsible for the implementation of the Single Market 1992 Programme in the insurance and pension fund sectors (1989-1994). Humbert began his career at the Dutch ministry for Foreign Affairs in the Hague in the directorate for European integration, joining the Dutch Treasury in 1979 where he held different posts relating to EU policy, including a posting as Financial Counselor to the Netherlands Embassy and the Permanent Representation to the OECD in Paris.

Humbert graduated from Leyden University with a degree in administrative and constitutional law, with a focus on Soviet public law. Humbert speaks Dutch, English, German and French.