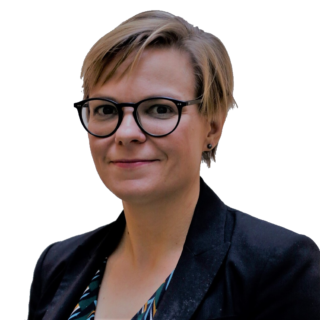 Inga manages the fields of infrastructure & mobility at Miller & Meier Consulting which represents FIPRA in Germany.

Inga advises international corporations on transportation and infrastructure policies such as planning and approval of large-scale projects. Her primary fields of activity are in strategy consulting, corporate positioning, stakeholder communication, PR, political analysis as well as transatlantic relations.

Inga has been at Miller & Meier Consulting since 2008. During this time, she has worked among others as German spokesperson for the billion-Euro project of the Fehmarnbelt tunnel between Denmark and Germany.

Between 2013 and 2017, Inga founded and headed the U.S. office of Miller & Meier Consulting in Washington D.C. Before her time with Miller & Meier, she was political consultant in Brussels.