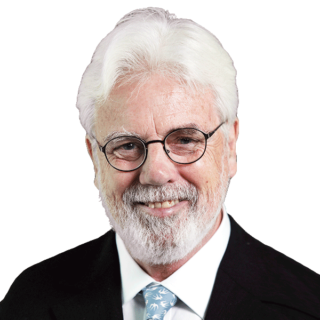 John joined FIPRA as a Special Advisor in 2008. From 1973 to 1996 John occupied various posts at the European Commission, including EU negotiator for trade in services during the Uruguay Round, and Unit Head, first for relations with the US, then for relations with Japan. In October 1996 John became deputy head of the Commissions Delegation to the United States in Washington DC and in May 2001 Ambassador and Head of Delegation to the UN in New York. On returning to Brussels, for three years from May 2005 John headed the Task Force, which developed the Integrated Maritime Policy for the EU, which the European Council adopted in December 2007. John is a Senior Advisor with the German Marshall Fund of the United States, a Member of the Board of Trustees of Sail Training International. John has masters degrees in Chemistry from the University of Cambridge and Economics from University College London. John spent 4 years as an economist with Unilever, before joining the European Commission to work on environmental policy in 1973. His maritime interests now include shipping, shipbuilding, environmental technology, offshore oil and gas and renewable energy, satellite surveillance, and the Arctic. John Richardson is married to the German broadcaster, Irmtraud Richardson, and has three grown up daughters. John is fluent in German, English and French.