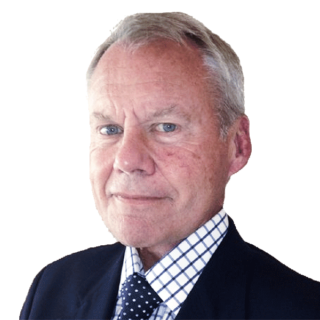 John Gore joined FIPRA in 2009 as a Representative for Washington DC. John specializes in government relations strategy and issues management in a wide variety of political jurisdictions, including Washington, Brussels, other European capitals, Latin America and the Far East. Before joining FIPRA, John served as Group Vice President, Government and Public Affairs for BP plc where he was responsible for government relations activity worldwide as well as managing BP’s philanthropic and global social investment programs. In over 35 years at BP, John directed its US government relations strategy from Washington, as well as in a variety of key political jurisdictions, including Brussels, and globally from London. In every posting, John used his extensive Washington experience and contacts, as well as his local political knowledge, to achieve practical and profitable political solutions for his client.