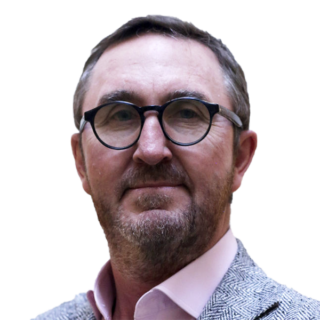 John runs Richardson Coutts and has more than 30 years’ experience in public policy. He joined the FIPRA Network in 2009.

John was a senior political advisor to Australian Labor Party Ministers in the Hawke and Keating Federal Governments and later in the State Government in his home state of New South Wales. He advised across a broad range of portfolios including that of the Attorney General and Deputy Prime Minister, Immigration with a focus on Refugee Policy, Transport, Roads and Maritime Affairs.

After leaving Government, John was head of Public Affairs at P&O Australia and has also advised top 100 Australian and major international companies both in house and as an external corporate affairs advisor for many years. He provided expertise on matters including Infrastructure Development, Resources, the Professional Services sector and the Cruise Shipping Industry.

John has a law degree from the University of Sydney and speaks English and Italian.