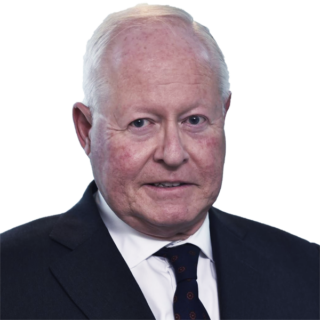 John joined FIPRA in 2010 as a Special Advisor for South Africa (SA)/Africa. John had a long diplomatic career in the SA Diplomatic Service with foreign postings including Tokyo, New York (UN) and Brussels, where he was second in charge of the South African Mission to the EU from 1992 to 1997.

He was subsequently a director in the SA Department of Foreign Affairs until 2000 handling European/Turkish matters. John inter alia played a major role in establishing formal relationships between SA and Central/East Europe in 1990/1991, structuring EU/SA ties into the post-1994 period and was on the task team organising the independence of Namibia in 1989/90.

John has inter alia worked with the African Union and the UN on Africa’s developmental partnerships with special focus on coordinating Public and Private Sector activities for sustainable development that improves Africa’s economic position. He has advised a variety of multinational commercial and financial entities on their activities in the African context and especially that of the European-African relationship. From 2007-2014 John advised and helped represent the South African processed agricultural sector in the negotiations of the EU-Southern African Economic Partnership Agreement (EPA).

Prior to his diplomatic career he lectured on international/Asian affairs at the University of the Witwatersrand (SA) and continues to do ad hoc lecturing/tutoring at various academic institutions.

John was a government appointed member of the SA task force to promote trans – Indian Ocean cooperation in 2000-2003 and is a SA representative of UK-based InvestAfrica. He continues to be involved with advisory services relating to macro-infrastructure projects including energy and mobility.