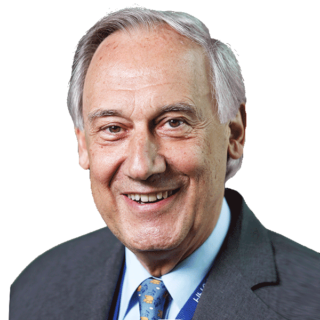 Juan Prat y Coll is a former senior government official and joined FIPRA in May 2013 as Special Advisor for International Affairs.

In the Spanish Administration, Juan is a former Director General for International Fisheries. More recently Juan served as Ambassador at large for Mediterranean Affairs and prior to joining FIPRA, as the representative of Catalonia to the European Union.

Juan speaks Spanish, Catalan, English, French and Italian and has a good knowledge of German, Dutch and Russian. 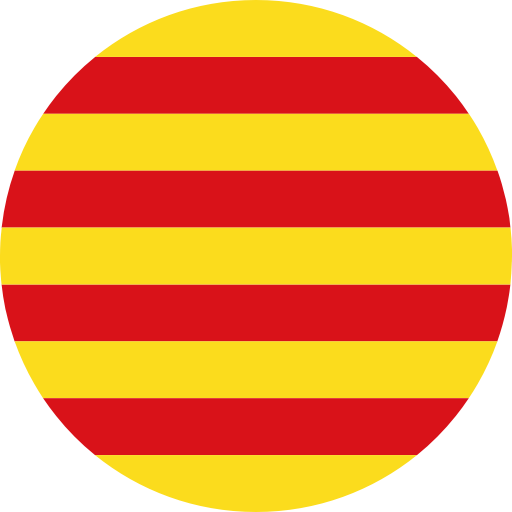