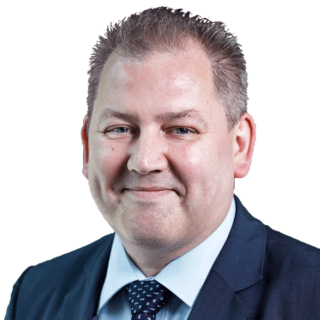 Krzysztof graduated from Academy of Diplomacy and Law in Gdynia, Poland with a Masters in International Relations and Diplomacy. Along with his native Polish, Krzysztof speaks English, German and Russian.