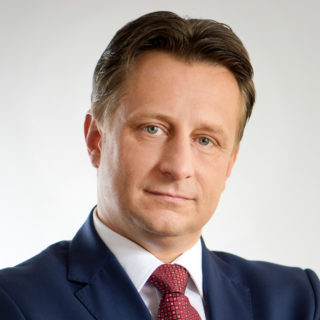 Former Secretary of State & Government Plenipotentiary for the Digital Single Market, Krzysztof joined FIPRA in May 2018 as Special Advisor for Digital Strategies.

Krzysztof has held managerial posts in both Polish and foreign enterprises in the ICT industry for more than twenty years. From 2012, Krzysztof served as Minister of Digitization in the Business Center Club Economy Shadow Cabinet. In 2015, he was awarded “Polish ICT – Man of the Year”.

In the past, Krzysztof has served as a member of the Digitization Council and Strategic Advisor to the Minister. In November 2017 was named one of Central & Eastern Europe’s emerging technology stars in the 2017 New Europe 100 list. Krzysztof is a member of the Multi-Stakeholder Advisory Group to the Secretary-General of the United Nations.

A visiting Fellow at the University of Oxford, Krzysztof is a graduate of the Warsaw University of Technology, where he obtained a Master of Science degree in industrial IT systems. Krzysztof speaks Polish, English along with some Russian and German. 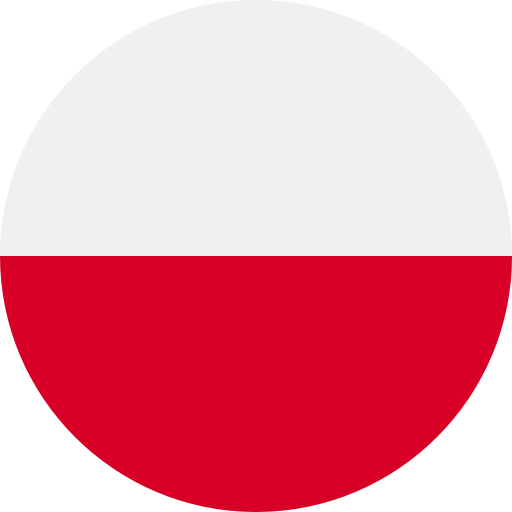