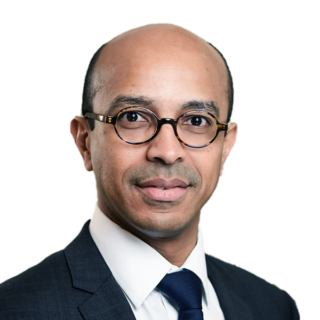 A fine connoisseur of public life, decision-making and legislative processes, Laurent has served as Corporate Affairs Director of the firm since 2018. His political culture, ability to stand back and decrypt complex interactions between stakeholders, together with his people skills, enable him to build adjusted and effective strategies and to run constructive public-private dialogues.

For more than a decade, Laurent advised French policymakers on how to build and steer public policies. As a technical advisor on higher education in the office of François Goulard, Junior Minister of Higher Education and Research, Laurent was involved in drafting the research law of 2016, dealing with the student protests against the government reforms, and steering the merger of French universities into larger entities so as to improve their international competitiveness and rationalize the supply-side offering. As a parliamentary assistant at the National Assembly, Laurent worked on urban planning policies, local economic development and housing issues in particular. He served as chief of staff for several local government authorities in the Ile de France and Occitanie regions, where his duties included handling relations with local economic players.

In 2011, Laurent joined the French waterways management authority, Voies Navigables de France, as Institutional and Territorial Relations Manager, where he was responsible for relations with French and European public authorities, specifically in the context of the Canal Seine Nord Europe project. He was also responsible for organizing and facilitating coordination between all of the stakeholders in waterway infrastructure projects. In 2015, Laurent joined the executive committee of the French Rail & Road Regulatory Body (Autorité de Régulation des Activités Ferroviaires et Routières – ARAFER), as Head of International and European Affairs. He was especially involved in the negotiations on the opening up to competition of the national railway market.

A lawyer by training, Laurent also has a DEA graduate degree in labor and employment law from Paris II Panthéon-Assas University.