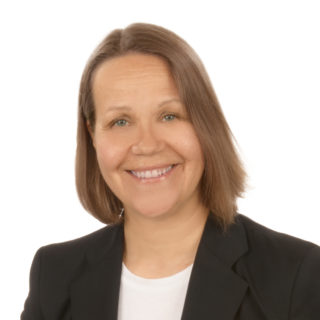 Leena joined FIPRA International as a Special Advisor for Digital and Technology specializing in Data and Privacy in November 2017. Before founding her consultancy in Finland, Leena worked in the legal departments of both Rovio Entertainment (Senior Legal Counsel in Finland HQ) and Nokia Corporation (Director Legal&IP in Finland HQ, Vancouver, Copenhagen) supporting strategic technology licensing, mobile advertising and global regulatory and privacy matters.

Prior to joining Nokia, Leena was the sole legal counsel for a Finnish game and software company. Leena began her career as an attorney at Juridia Law Office in Helsinki. Leena participated in various legal working groups at the European Commission and is a member of the advisory board for Helsinki Legal Tech Lab (Law Faculty in Helsinki University) and of the Unicef Industry working group. In addition Leena lectures widely in universities for post-graduate studies, such as Data Protection Officer certification programs in Maastricht University.

Leena has a qualification degree from University of Helsinki and an LL.M. in Law and Information Technology from the University of Stockholm. Leena has a keen interest in linquistics and along with her native Finnish speaks English, French, Swedish and German. 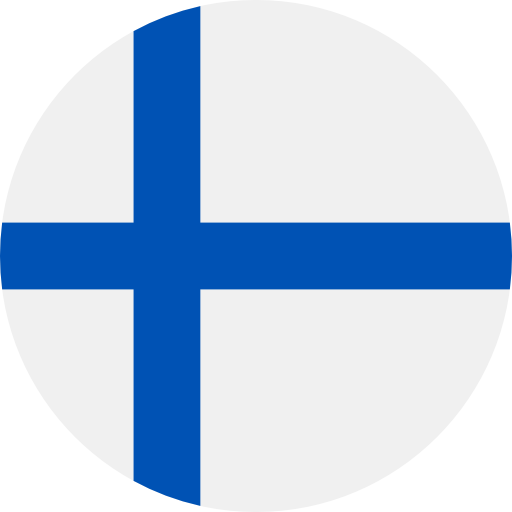 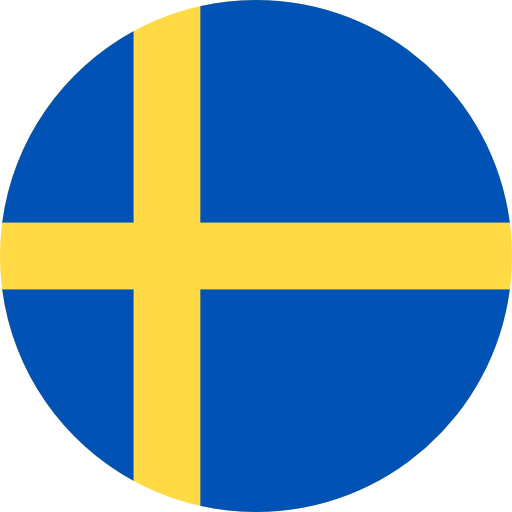