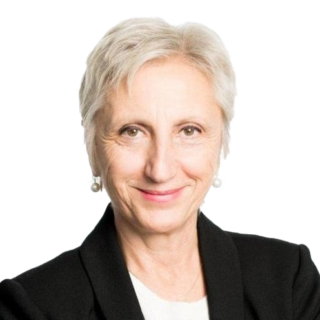 Maria joined FIPRA as a Special Advisor for Finance and Trade in Spring 2017. Prior to this, she was Financial Counsellor and Head of the Economic Department at the Greek Permanent Representation to the EU. As part of this role, she was directly involved with economic crisis management and the process of strengthening economic governance, creating the EU banking Union and developing the regulatory framework for financial services.

Maria participated in negotiations at the EUROGROUP/ ECOFIN Council, ECB, EFC, IIF and the IMF, and was Deputy Member of the Boards of the European Financial Stability Facility (EFSF) and the European Stability Mechanism (ESM), since their creation.

Before joining the Greek Representation to the EU, Maria was a spokesperson for the European Commission in the area of taxation and customs for four years. She advised the Commission on negotiations related to EU enlargement with Sweden, Austria and Finland, and conducting trade negotiations with the USA and Canada. She has recent private sector experience in sourcing EU public and private finance for projects in the Mediterranean region, including in the infrastructure, energy, education, agriculture and innovation sectors.

Maria holds an MA in International Economics from Reading University UK and a BA in economics from Athens University. Along with her native Greek, she is fluent in English, French and Spanish. 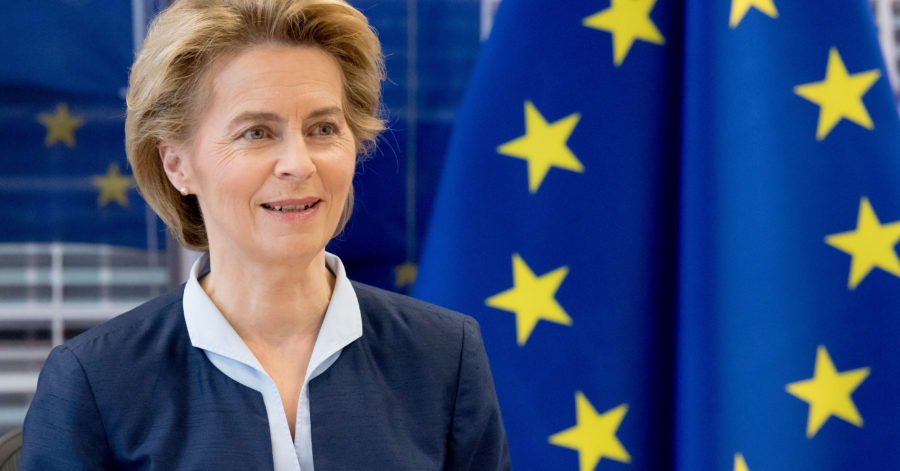