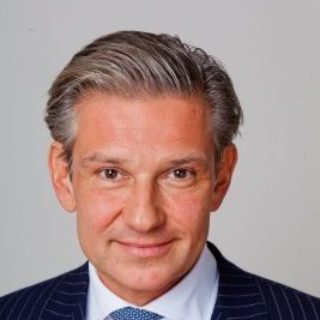 Markus is founder and managing partner at PANTARHEI advisors our unit in Austria which he founded in 2013. In a career, spanning more than 20 years, Markus has been a C-level communications and strategy consultant to a series of major Austrian and international companies & institutions. From 1997 Marcus was CEO and a shareholder of Austria’s largest public relations and public affairs agency and also served on their European Board. In 2011 Marcus founded a top management consultancy. Markus has advised a series of well known clients, especially from the Financial, Energy, Infrastructure and the Public Sector. Markus studied communications, politics, history and law in Vienna and is fluent in English and German