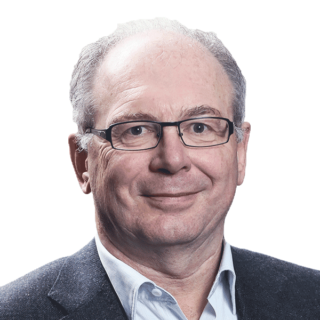 Michael joined FIPRA as a Special Advisor for Ireland in March 2015 and has worked in public affairs, regulatory and policy research since 1981. Always self employed, Michael’s EU and global roles have included Public Affairs Director for International Express Carriers Conference (1987/89), a member of committees Task Forces and user groups, and presenter, chair and facilitator of conferences, seminars and lectures.

Currently Michael is a non-executive Director of BHSL a pioneering agri bioenergy company, and the Irish Government’s Technology Centre for Bio-energy and Bio-refining. Michael has an honours degree from University College Dublin in History, Politics….and Rugby (having played for Leinster and been a reserve for the Ireland team!).