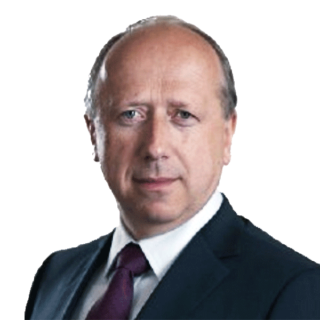 Michael was a founder member of the FIPRA Network in 2000. Prior to this he ran his own consultancy firm from 1994 to 2000 and was Head of the Federal Minister’s Cabinet at the Ministry of Environment and coordinated the Austrian EC membership campaign. During his consulting career, Michael also advised the Governments of Hungary, Slovenia, Slovakia and Poland, where he implemented their pre-accession projects. Michael was educated at the University of Vienna and has a Masters degree in Law.