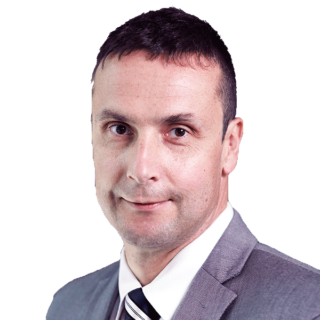 Mihael is head of FIPRA in Slovenia. He specializes in political lobbying and campaigning, environmental policies and climate change, the REACH directive, European tenders and pharmaceutical-related issues for multinational companies, SMEs, governments, NGOs and political parties.

Based in Ljubljana, Mihael began his career as a human rights activist in health and social care. He was appointed project director of the Soros Foundation-financed Central Eastern Health Advocacy Project in 1997 to promote patients’ rights and the deinstitutionalization of the health and social care systems in central and Eastern Europe.

Mihael was also appointed as political campaign manager for first European elections for Social Democrats Party in Slovenia and was Francis Val Fund trainee in Socialist Group in European Parliament in Brussels.

Mihael is married to Manja and is the father of Klara and Gaber. He divides his time between Brussels, Luxembourg, London and Slovenia.

Mihael speaks English, German, Serbian and Croatian as well as his native Slovenian. 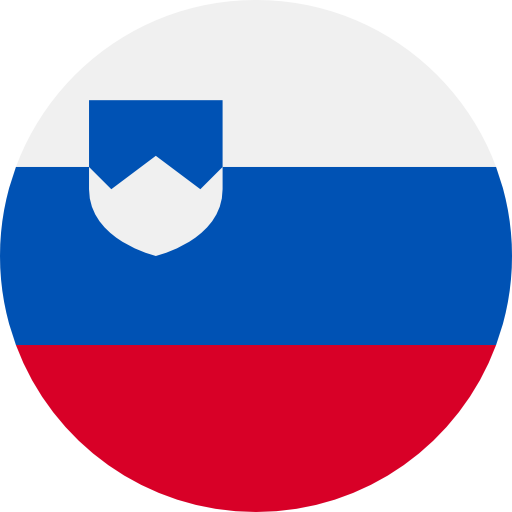 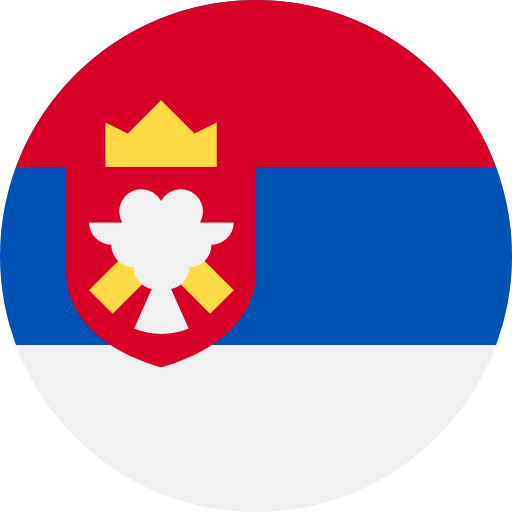 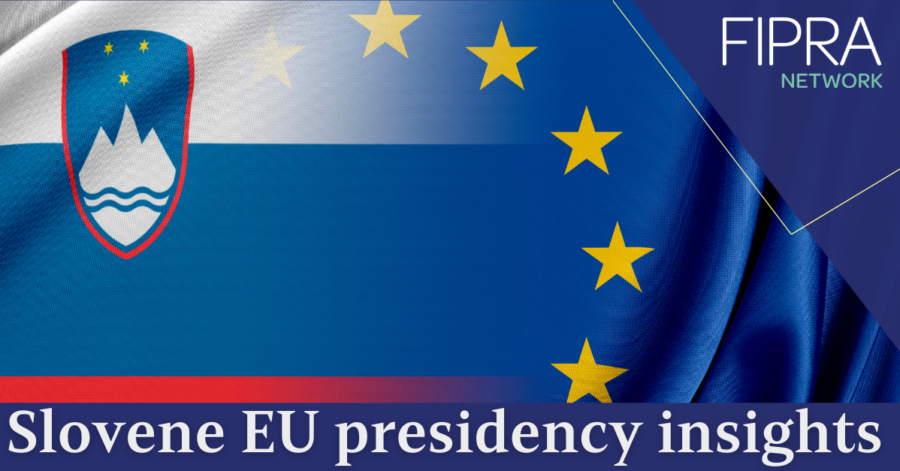