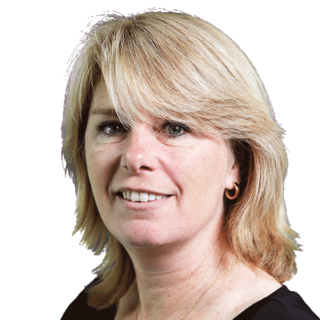 Miriam is a Special Advisor for Food & Beverage and Healthcare issues. Owner of Public@stake, Miriam is also an associate to and former Director of FIPRA Netherlands, known locally as Public Matters.

Prior to this, Miriam was political advisor to the Deputy Prime Minister and Minister of Economic Affairs in the so-called ‘Purple II’ Cabinet and served in the Ministry of Economic Affairs in various roles. Previously Miriam worked for 6 years for another European public affairs firm. Having interned in the European Commission, Miriam began her career in 1991 working for a member of the European Parliament and was actively involved in the European elections of 1994. Along with being an advisory board member of the European Movement Netherlands, Miriam regularly organizes public affairs workshops on Lobbying the EU, social media techniques and many other related topics.

Miriam studied at the University of Amsterdam and holds an MA in both European Studies and French Literature. Along with her native Dutch, Miriam is a fluent French, English and German speaker.