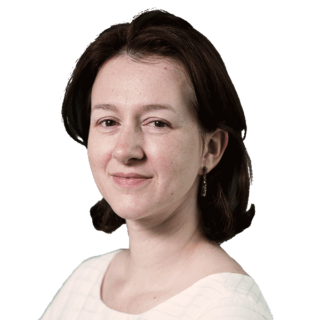 Natacha joined FIPRA in January 2009 and is now a Special Advisor for Travel and Visas. Since joining FIPRA, Natacha has focused on visa policies in Schengen and beyond and how regulation surrounding visa policies affects businesses across various sectors.

Prior to her time at FIPRA, Natacha served for almost four years at the European Commission both as a member of the task force responsible for developing a maritime policy for the EU, and in the unit responsible for maritime policy development and coordination. Natacha has a BA from McGill University and has both Civil Law and Common Law degrees from the University of Ottawa.

Natacha served 13 years in the Canadian Army Reserve working in the Communications branch and in the offices of the Directorate of Law/Military Justice, Policy and Research and of the Director of Military Prosecutions. A national of both Canada and France, Natacha speaks fluent English and French.