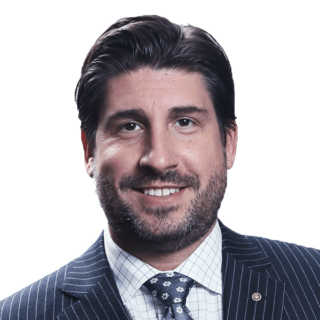 Natko joined the FIPRA Network in 2011 and runs Vlahovic Group. He founded his own government relations and political lobbying firm in 2008.

Natko is also an Executive Director of the Croatia-EU Business Council. Since 2008, he has been the Secretary General of the Croatian Lobbying Association. From 2005 to 2011, Natko was a Director of the Brussels Office for the Croatian Chamber of Small and Medium Enterprises and their chief lobbyist in EU institutions. Natko participated and analysed Croatias’ European Union accession negotiations process.

Natko worked as project specialist for USAID-funded projects in Croatia and contractors (Booz Allan Hamilton, Carana Corporation and Heartlands International). While working for the Croatian Embassy in Washington, D.C., he promoted trade and investment through a roadshow in Houston, Texas.

Natko is an alumni member of The Fund for American Studies summer program in Prague, and in 2004, he received a British Council stipend for young business leaders having interned in London at a political lobbying firm. He holds a B.A. in Political Science from St. Francis College, USA, an M.A. in Croatian Political System and Administration from the Faculty of Political Science in Zagreb and an Executive M.B.A. from the Bled School of Management in Slovenia.

Along with his native Croatian, Natko is a fluent English speaker and has conversational German.