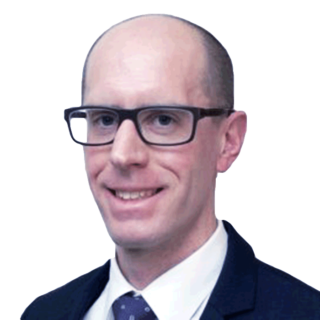 Neil joined FIPRA International as an Account Director in January 2017. Neil has more than a decade’s experience working in European affairs within both the European Parliament and the private sector.

Neil joined FIPRA from a leading biopharmaceutical company where he specialised in public health advocacy, developing and implementing public affairs strategies at an EU and pan-European level, assessing and building public affairs capabilities and working cross-functionally with market access, medical affairs and commercial operations. His role ranged from Brussels-based activities to supporting public affairs planning and execution across 32 markets in Europe.

Prior to this Neil supported our Special Advisor, John Bowis MEP in his role as Environment and Health Coordinator for the largest group in the European Parliament. In this role Neil worked on a wide range of public health and environment topics and legislative proposals alongside supporting advocacy campaigns.

Neil has a background in geography having gained his degree from University College London before completing a PGCE in geography at Sidney Sussex College, University of Cambridge.