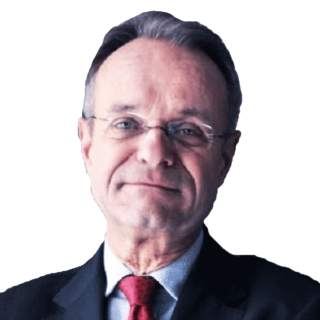 Paul joined FIPRA as a Special Advisor for International Trade in September 2013. Prior to joining FIPRA Paul was Ambassador of the European Union to the Republic of Croatia from late 2009 to June 2013, when Croatia became a Member of the European Union upon which Paul was awarded the Order of Duke Trpimir by the President of Croatia for services to the country. Paul also served as Acting Head of Delegation of the European Commission to the Russian Federation in the summer of 2009 having served as Deputy Head since 2005. Before joining the European Commission, Paul worked in international banking with a Belgian financial institution and was Professor of Law at the Law School of the University of Algiers, Algeria. In 2010, Paul was also appointed Visiting Professor at the Law School of the Katholieke Universiteit Leuven, where he teaches international aspects of intellectual property rights. Paul has lectured at various universities in Croatia and Russia and has widely published. Paul holds a degree of Doctor of Law from the Katholieke Universiteit Leuven (Belgium) and graduated in European Law from the College of Europe in Bruges (Belgium). He also holds a Masters Degree in Comparative Law from the University of Michigan in Ann Arbor (USA). A Belgian national of Dutch mother tongue, Paul is married with children and grandchildren. Paul is fluent in Dutch, English, French and German and has a basic understanding of Portuguese, Russian and Croatian.