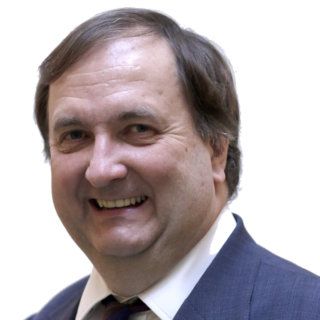 Peter-Carlo continues to work with FIPRA as a senior Special Advisor, including on trade, competition and anti-trust issues.  He has advised some of the world’s largest and most successful companies, not only on their general public affairs, but also in his specialised area of anti-trust policy on some of the largest monopoly cases and merger & acquisition transactions in recent years.

Following an education at Harrow School and Durham University in England, before his career at FIPRA, Peter-Carlo worked at the European Parliament, then in finance, insurance and consulting roles, always in functions close to government relations.