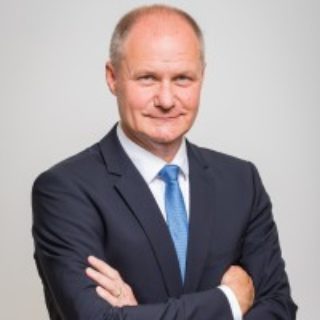 Mastermind Public Affairs Consulting was founded in 2011 by Peter Köppl, one of Austria’s leading public affairs experts with three decades of experience as a journalist, PR-consultant, and lobbying-manager in companies, trade associations and consulting firms. Peter graduated from the University of Vienna with a Ph.D. in mass communication and political sciences as well as from the Graduate School of Political Management in Washington, D.C. where he specialized in lobbying & public affairs.

He also visited the Executive Program “Strategy Beyond Markets” at the Stanford Business School. Since 2013, Peter Köppl is President of the Austrian Public Affairs Association and a member of the “Austrian Strategic Community”, he has been lecturing at universities and conferences for more than two decades. Peter wrote three books on public affairs (e.g., “Advanced Power Lobbying”, 2017), co-published two on corporate social responsibility and contributed to about 30 more publications.