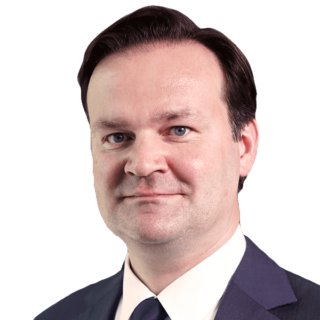 Peter joined the FIPRA Network in 2007. Peter started his public affairs career back in 1998 for Agoria, the largest industry association in Belgium, and where he became the lead negotiator for setting up the national take-back scheme for electronic waste Recupel.

Peter gained proficient experience in political negotiations with the different regional and federal governments in Belgium. In 2000 he headed the public affairs team of a Big4 audit firm where he acquired knowledge about different sectors for public affairs purposes (chemicals, batteries, lighting, tobacco) both at national as well as European level. Since 2004 Peter has offered public affairs services to a variety of corporate clients and European Trade Associations.

Over the last years he has become highly specialized in offering strategic and public affairs advice to clients active in the field of defence, security and health threats. Peter holds excellent relations with NATO and as specialist in the field of medical counter-measure policies has been invited as speaker on both sides of the Atlantic.