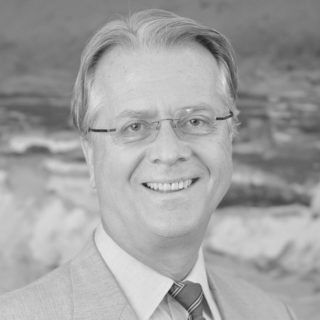 Robin Sears is a Principal at Earnscliffe, FIPRA Canada and has served clients on three continents as a management, executive search and public affairs consultant for more than three decades.

As a strategic advisor to governments, corporations and the NGO sector in Europe, Asia, Canada and the United States, Robin has led teams on large projects in public advocacy, M&A, technology, and market development.

Robin was a senior partner of a Toronto public affairs firm, before joining Earnscliffe in Ottawa. Robin began his career as a reporter at City-TV afterwhich he worked on strategic issues with leaders in Europe, Southern Africa, Central America and the Middle East.

Robin was Chief of Staff to Ontario Premier Bob Rae during the Accord government. Robin is a national political commentator, and a contributing writer to Policy Magazine, a journal of political analysis, and the Toronto Star.

He serves on the Board of the Canada China Business Council, is a fellow of the Broadbent institute, has served on a variety of community boards and is past President of the Empire Club of Canada. 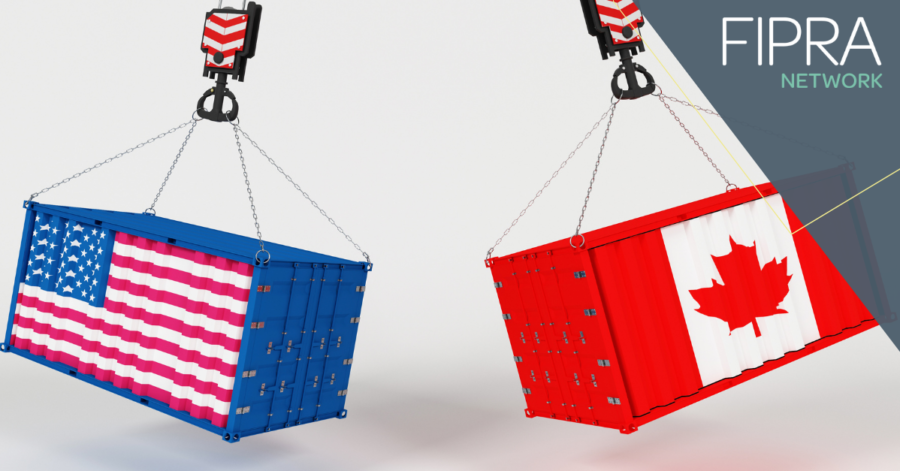