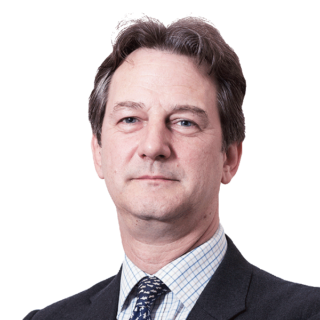 Rory is a Director of FIPRA International and is also the Head of FIPRA UK’s office in London. Rory was one of the founding members of FIPRA in 2000.

He advises on both UK and EU political and regulatory issues in a range of business sectors and is also the Head of FIPRA’s competition practice, advising clients on the public affairs aspects of EU/EEA competition and regulatory policy cases, including mergers & acquisitions, monopoly and anti-trust investigations and State aid cases.

Until 2016, he was also a Partner at Finsbury, the strategic and financial communications consultancy, whose regulatory practice he established. From 1988-2000, he was a political consultant with GJW Government Relations Ltd, latterly as Director and Head of its Competition and Regulation Unit.

He previously worked for National Westminster Bank plc and the stockbrokers Wood MacKenzie & Co in the City of London, after graduating from Trinity College, Cambridge University in 1986. 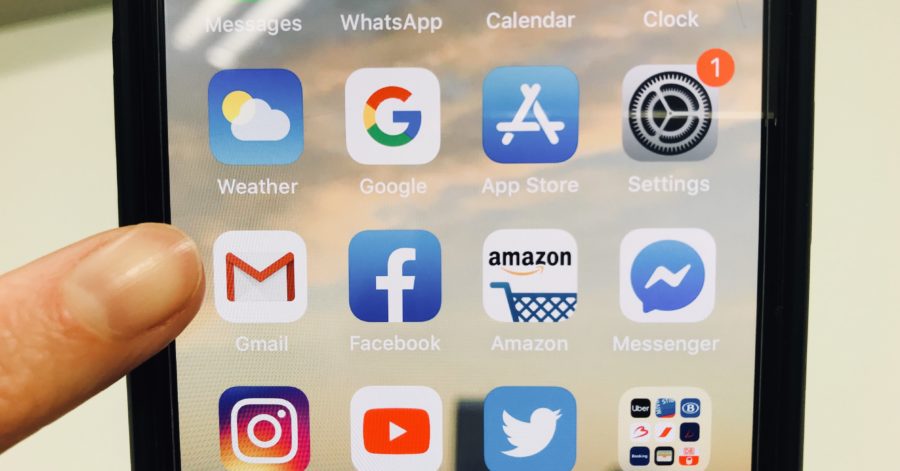 New regulatory initiatives in the UK for digital markets