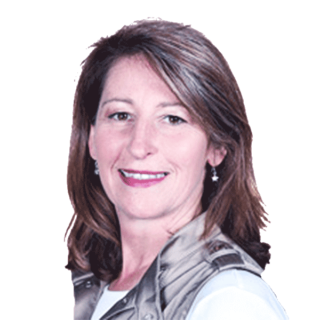 Stephanie joined FIPRA as Special Advisor in 2008 and is our advisor on Aerospace, Defence & Security policy issues. Prior to this Stephanie spent five years as the Director of Corporate Affairs and Communications in the UK for one of the world’s largest defence and aerospace companies.

Stephanie began her career in the UK House of Commons where she worked for two Labour MPs. Thereafter, Stephanie ran highly successful defence practices, two leading government relations consultancies on several high value projects, often in excess of a billion pounds. Stephanie has advised many of the largest defence and aerospace companies on a variety of issues and specialises in business development, campaign management and government relations.

In particular, Stephanie has a good understanding of the requirements on foreign companies when bidding for domestic contracts and can advise on the best way to present a case to ensure maximum chance of success.