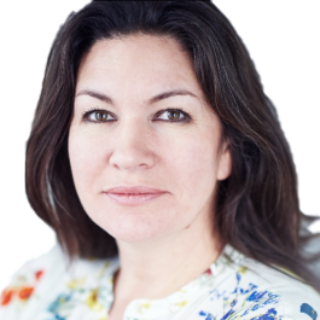 Stephanie is the Network Director at FIPRA International and founder and CEO of Shared Planet – a consultancy that focuses on reputation management, issue engagement and social purpose communications.

Stephanie has worked for more than 25 years in global public affairs and public relations agencies and has a wealth of experience in advising clients operating across developing and developed markets, She specialises in complex issue management and thought leadership.

From 2014-2017, Stephanie was the global chair of public affairs at one of the world’s largest public relations firms and part of the company’s global leadership team. Prior to that, Stephanie worked at a global advisory and advocacy communications consultancy, where based in London for nine years, she built and managed their global Food & Consumer Products practice internationally along with the firm’s new business function for Europe, Middle East, Africa and India.

Stephanie began her public affairs career in Moscow with CIS Strategies, and was a Fulbright Scholar in both Ankara and Istanbul. An active conference presenter, Stephanie has also authored articles in the field of international public affairs and corporate reputation. In 2003, Stephanie was honoured by HRH Queen Elizabeth as a Pioneer to the Life of the Nation in the UK for her work.