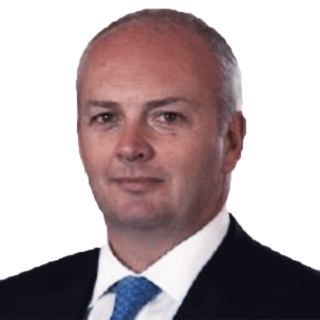 Stephen is a partner in FIPRA Australia and with nearly 30 years experience in public policy, joined the FIPRA Network in 2009. Stephen has a background as a political advisor, beginning in 1986, then following the election of the Greiner Government he worked on the personal staff of the NSW Premier and Treasurer of NSW from 1988 to 1992. From 1992 to 1995, Stephen was Chief of Staff to the Hon. Jim Longley M.P., NSW Minister for Community Services, Assistant Minister for Health, Minister on Ageing and Minister for Aboriginal Affairs. In 1995, Stephen began work as a government relations advisor in the private sector. Over the past fourteen years he has advised a wide range of companies across different industry sectors, including banking and finance, energy and utilities, infrastructure, professional services, health and ICT, on doing business with the public sector at both a Commonwealth and State level. Stephen has an honours degree in history. Stephen is a former Director of the Motor Accidents Insurance Board of Tasmania, a former Observer on the Board of Soccer Australia and a former Secretary of the Australia Asia Young Leaders Program. Stephen is a Graduate of the Australian Institute of Company Directors. Stephen is married and has three daughters.

English
We use cookies to ensure that we give you the best experience on our website. Continuing to use this site assumes you are happy to accept cookies.AcceptPrivacy policy