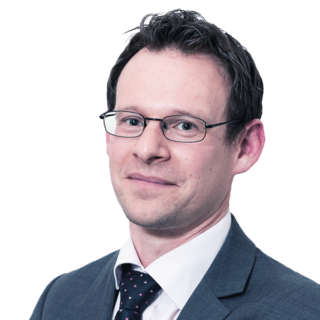 Stephen is Director of Finance at FIPRA having joined us in June 2015 and is based in the London office. Steve joined from his previous role as Group Financial Controller at PKR Technologies.

Previously, Steve was project manager accountant at GlaxoSmithKline and his first role in industry was at Inchcape as Group Accountant. Steve began his career at KPMG where between 2004 and 2010, he was an ACA qualified auditor.

Steve holds a degree in Finance, Accounting and Management from Nottingham University.