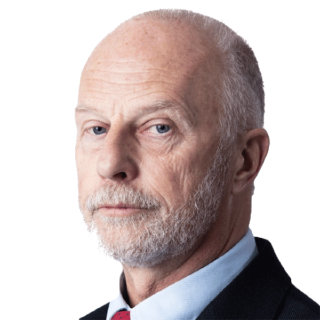 Before joining FIPRA as a Special Advisor in April 2012, Willem was Executive Director of the European Maritme Safety Agency (EMSA) in Lisbon. As founding director Willem built the agency from the bottom up. In 2011 the agency employed 240 staff of 23 different nationalities.

Prior to EMSA Willem held the position of Chief Engineer at the Ministry of Public Works in the Netherlands. From 1985 to 2003 Willem worked in the Directorate General for Transport in the European Commission. Willem held many senior roles, including Head of Unit for Maritime Safety and Protection of the Marine Environment (1999-2003) when the legislative packages Erika I and Erika II were adopted, Head of Unit for Internal Market in Maritme Transport (1996-1999) during which period the tonnage tax regime was introduced through EC State Aid Guidelines and Head of Sector for Inland Waterways from 1993 until 1996.

Willem graduated from the Technical University of Delft in 1975 with a Degree in Civil Engineering. Along with his native Dutch, Willem speaks English, French and German.