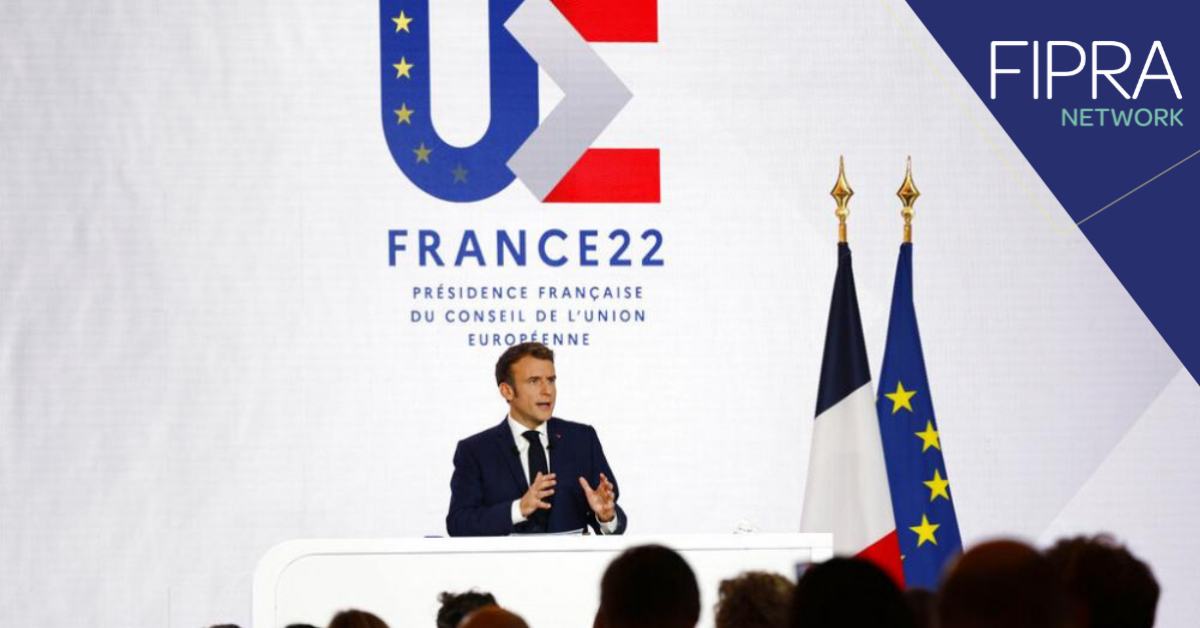 The French Presidency of the Council of the European Union (EU) promised to bring excitement to the EU normative powerhouse, with the French general election occurring amid the second half of the Presidency. It eventually marked a radical turning point for the EU’s geostrategy, with the outbreak of the war in Ukraine.

From the beginning, the list of priorities of the French EU Presidency was limited to a set of well-defined files that could lend momentum to Emmanuel Macron’s electoral campaign. Each addressed one of the four main themes of the Presidency, which were Europe’s sovereignty/ strategic autonomy, the digital transition, the Green Deal as well as Europe’s social model.

In the new geopolitical landscape, Macron gained momentum to place the issue of reducing EU’s dependencies in strategic domains, such as energy, industrial production and defense, at the top of the EU political agenda. As for the other priorities of the Presidency, one can note the merits of the French administration in having reached agreements throughout a period of inertia in domestic politics, as French citizens were called upon to cast their votes in general elections.

The outbreak of the war in Ukraine precipitated the EU27 work on a common EU security and defense policy. France’s, and particularly Emmanuel Macron’s, longstanding commitment to strengthen the EU security and defense capabilities facilitated decision making in relation to the war in Ukraine. In an unprecedented move, EU member states took a rather symbolic decision of enhancing coordination between themselves in order to deliver – individually – military support to Ukraine. The role that an EU Presidency can fill in security and defense has proven its limits for the past six months however, as Macron’s position in favor of maintaining minimum relations with Russia created frictions in Council.

The French EU Presidency was compelled to steer discussions to address the weaknesses of the common EU energy policy, which impede the efforts to reduce dependence on energy imports from Russia. France, as a longtime defendant of nuclear energy, was in a difficult position to broker consensus in Council on the right approach to ensuring energy supplies for the winter. The issue will remain at the core of EU discussions for the coming months.

France has also kicked off discussions in Council on the Chips Act, a legislative package rushed in by the European Commission to address the shortages in the semiconductor supply chain that are already affecting industrial production within the EU. The discussions between member states moved rather quickly, allowing the upcoming Czech EU Presidency to seek a general approach in Council by the end of the year.

The energy policy developments had a snowball effect on the objectives of the EU political program to reduce greenhouse gas emissions and achieve climate neutrality, the Green Deal, throughout the recent legislative discussions.

The French EU Presidency finalized Council’s negotiating positions on a set of key Green Deal legislative proposals presented a year ago, the “Fit for 55” package. This included the proposal for a regulation on a carbon border adjustment mechanism (CBAM), the revision of the Emissions Trading Scheme (ETS) and the Efforts Sharing Regulation (ESR), as well as the revision of the renewable energy directive (RED) and the energy efficiency directive (EED).

The Czech EU Presidency will now lead Council’s position throughout the interinstitutional negotiations (trilogues). The latter may prove to be challenging, considering the weak agreements found in Parliament and the discrepancies between Parliament’s and Council’s positions on a number of key provisions.

In the digital policy area, the French EU Presidency reached the objectives set out from the start, passing landmark legislations, particularly for online platforms, in a short period of time.

Progress has been made on other key legislative files, including the conclusion of trilogues on the revision of the Directive on security of network and information systems (NIS2 Directive).

France has also scored some progress on the legislative package framing law enforcement authorities’ access to electronic evidence in cross-border cases (e-Evidence package) presented by the Commission in 2018. An agreement between Parliament and Council seems within the reach of the Czech EU Presidency.

In the beginning of the EU Presidency, Emmanuel Macron expressed his will of placing a new “European solidarity and production model” at the core of the Council’s summit of March. The debate did not take place eventually, being replaced by crisis management meetings.

However, the French EU Presidency did find a political agreement with the European Parliament one of the few proposals that the Commission presented in the area of social affairs (an area where the EU has few competences at any case), i.e. the proposal for a directive on minimum wage.

The French EU Presidency achieved progress on a few other overlooked files, including a general approach in Council on the revision of the Consumer Credit Directive and a political agreement with Parliament on a regulation aimed at promoting reciprocity in access to international public procurement markets.

It was however unable to break the deadlock on the transposition into EU law of the OECD agreement on a minimum corporate tax rate. With Hungary and Poland opposing its adoption in Council – the sole EU legislator on taxation matters where the unanimity rule applies – the debate has the merit to feed the reflection on a revamp of the EU decision-making process.

In short, the French EU Presidency lived up to its well-picked promises that some may consider to have been unpretentious, yet all in the midst of a geopolitical crisis that will mark the EU action for a while.

FIPRA is represented in France by Cabinet Samman a cross-practice team which is composed of economists, lawyers and experts in Government relations and political sciences. Click here to know more. 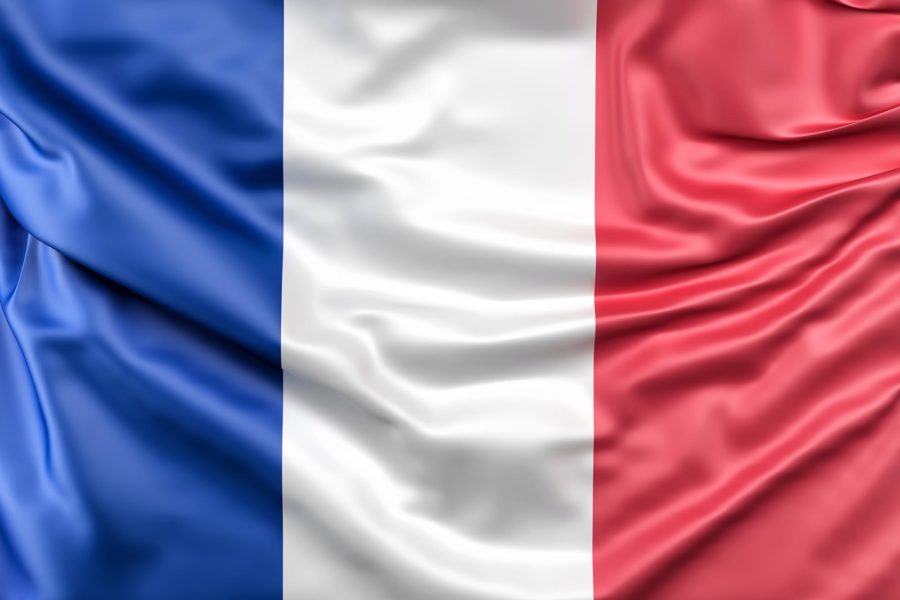