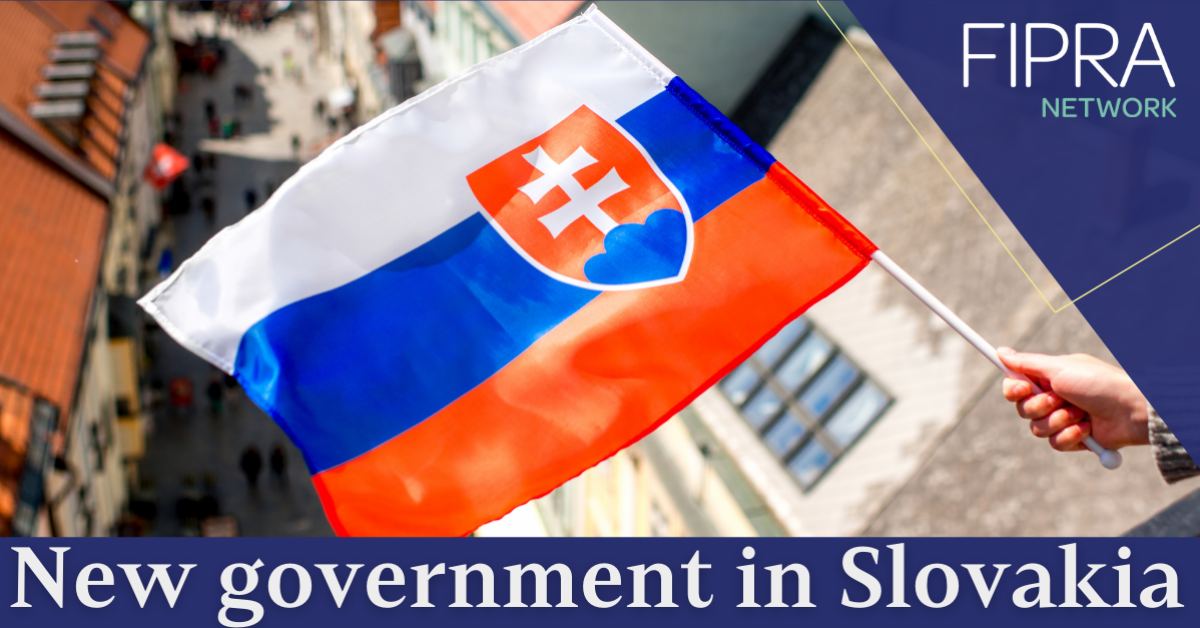 On April 7, 2021, the newly reconstructed Slovak government held its first meeting. The session took place only a year after the last regular parliamentary elections.

President Zuzana Čaputová appointed Eduard Heger (OĽaNO – Ordinary People and Independent Personalities) as the new prime minister. This formally put an end to a coalition crisis and the subsequent government reshuffle. The new government now has 30 days to pass the vote of confidence in the National Council of the Slovak Republic.

As most of the cabinet members remain in their former posts, they are expected to continue with their duties in line with the government manifesto from 2020. The main changes in the new cabinet were made to the position of health minister, which is now occupied by a military general and former director of a regional hospital and to that of a finance minister, which is now headed by the former PM Igor Matovic (Chairman of OĽaNO). The last remaining vacant seat is that of the of the labor minister.

PM Heger (44) is viewed as considerably humble, more down-to-earth type of politician who uses professional language. That is why some people might find him as a less attractive public speaker. On the other hand, Heger’s very own calm and consensual communication style has been very much appreciated by fellow cabinet members as well as the public, especially in the times of an ongoing pandemic.

Heger’s more formal style is apparent on social networks as well. It is therefore rightly expected that the ruling cabinet may be much calmer under Heger’s lead. However, things could be somewhat more complicated at the coalition council sessions led by coalition parties’ leaders, over which PM Heger has no constitutional authority.

President Zuzana Čaputová appointed Eduard Heger (OĽaNO – Ordinary People and Independent Personalities) as the new prime minister. This formally put an end to a coalition crisis and the subsequent government reshuffle. The new government now has 30 days to pass the vote of confidence in the National Council of the Slovak Republic.

It is safe to say that at least two aspects contribute to PM Heger’s amicable nature. Prior to becoming one of the most visible MPs in 2016, Heger held several managerial positions both home and abroad in the private sector. His business background allowed him to cover an extremely wide range of business-related topics during his parliamentary work and especially in the election campaign on behalf of his political movement.

This hardworking and result-oriented approach has earned him respect not only among fellow parliamentarians and government representatives, but also in the professional and expert communities. His second defining feature is his authentic life story, which is characterized by strong faith and active engagement in civil society.

And despite his strong conservative beliefs, he has been praised (even by his opponents) for always being able to look for common ground, bridge differences and stay tolerant. 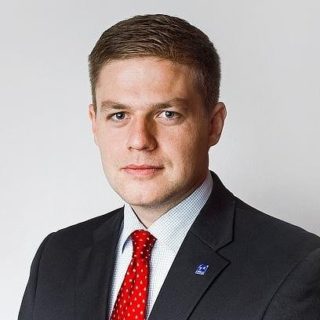 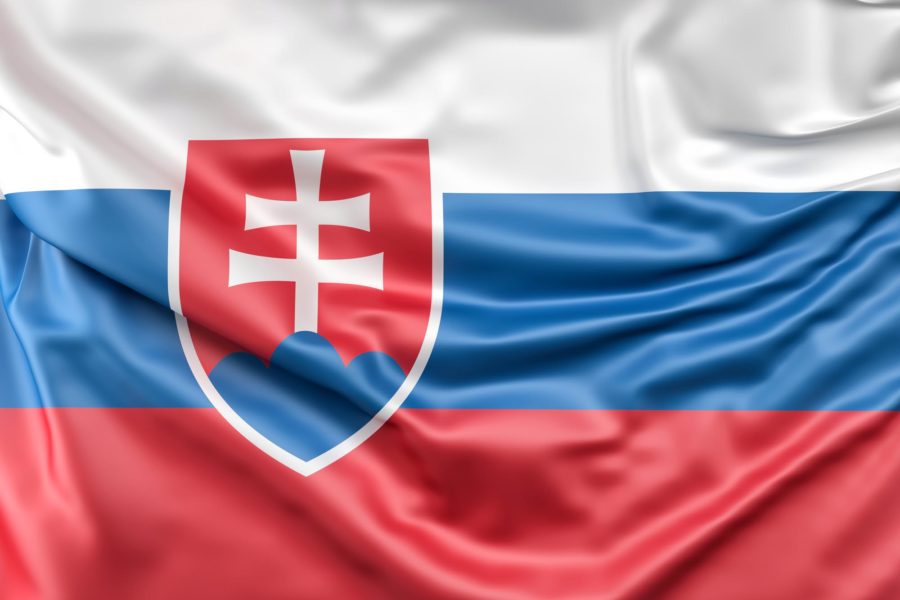