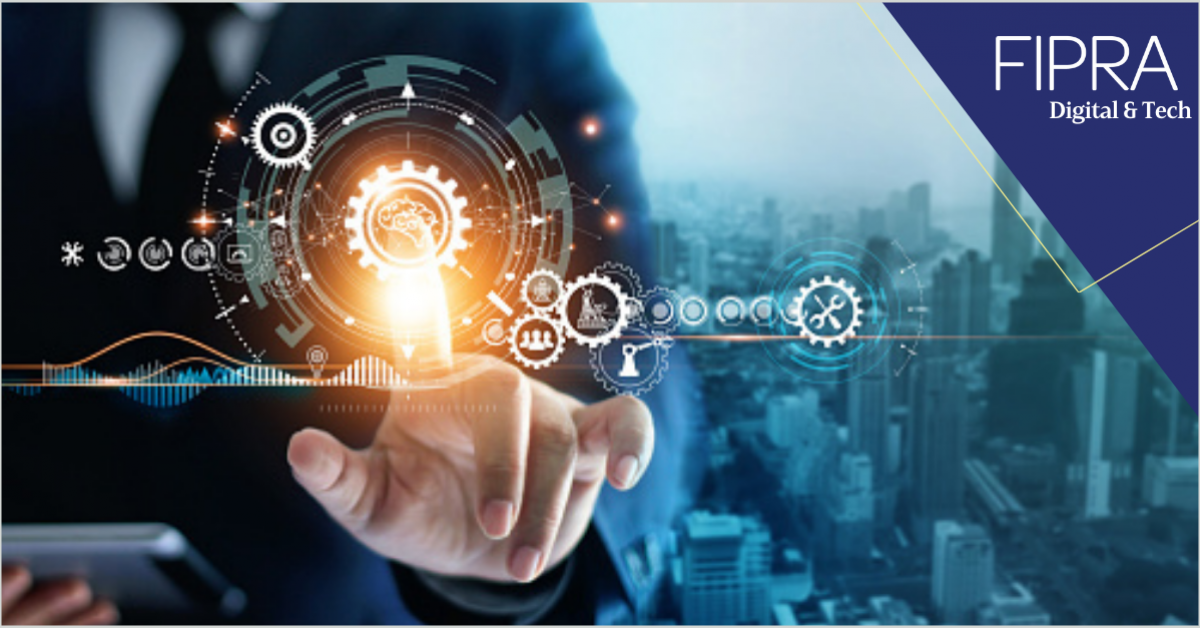 2022 is set to be a defining year for the EU’s digital policy. Coming to the halfway point of its mandate, the European Commission will be seeking to complete its legislative push on one of its top priorities. Several proposals are already on the table, yet work remains to be done across important areas, including data policy, semiconductors and cybersecurity. Crucial questions remain over the best course of policy action. Pressure to act fast is mounting to get flagship initiatives over the line before the legislature ends in 2024. Much of the Commission’s success in terms of digital leadership will be determined over the coming 12 months.

2022 is set to be a defining year for the EU’s digital policy. Several proposals are already on the table, yet work remains to be done across important areas.

Here below, we examine four legislative proposals expected this year, and what they might mean for European businesses.

After initially stumbling at the first hurdle with a negative opinion from the Commission’s Regulatory Scrutiny Board, the Data Act, originally planned to be released in December 2021, is now expected in February 2022. The Act will be a horizontal framework for data sharing affecting companies across the whole economy, beyond the media and technology sectors. With the declared intent of promoting “fairness in the data economy” through greater data sharing and use, the Act is expected to focus on business and industrial data and establish rules for how this data might be shared with governments and among businesses alike. For example, it might compel companies to make data available for public interest purposes, under certain situations. It is also regarded as a potential ‘ex-ante’ competition tool in business-to-business contexts, as it would seek to prevent distortions to competition by addressing situations of dominance through the control of data. Potential requirements for cloud service providers to facilitate data portability and a review of the current intellectual property rules are foreseen, too. As the Commission finalises the text, the main challenge will be to craft a framework that can apply and remain adaptable to sectors as diverse as mobility, health and financial services.

Announced by European Commission President von der Leyen as an attempt to make Europe “bold again”, the Chips Act is intended to boost the EU’s capacity on semiconductors. It is expected to introduce measures to better anticipate disruptions of the supply chain, create the right investment conditions, and promote Europe’s research and design in semiconductors. At a time when global supply is struggling to meet the growing demand for chips and semiconductors, the idea supports Europe’s quest for digital sovereignty – the idea that Europe should be more independent from the rest of the world by exerting more control over what are regarded as strategic assets, such as semiconductors. However, the main challenge for the Commission will be to pool sufficient resources and address structural problems, such as access to critical raw materials that are mined overseas. Though the initiative had previously been planned for June 2022 by the Commission, Internal Market Commissioner Thierry Breton recently announced his intention to present the Chips Act in early 2022.

Seen as a priority by the Commission, the upcoming Cyber Resilience Act planned for Q3 2022 will complement the EU’s cybersecurity rules. The Act will establish common cybersecurity standards for connected devices. It remains unclear however what the exact scope would be – for example, whether connected cars would fall in scope – as well as how it would interact with existing EU cybersecurity legislation, most notably the Directive on security of Network and Information Systems (NIS) currently being negotiated in trilogue meetings between the European Parliament, Council and Commission. Achieving greater clarity on both aspects will be crucial for businesses throughout the legislative process.

To safeguard media freedom and independence, ensure consistent standards for media companies, and promote fair competition in the media market across the EU, the Commission will propose a European Media Freedom Act in June 2022. Partly in response to increasing concerns over media freedom and pluralism in Eastern Europe, the idea is to strengthen the EU’s monitoring and sanctioning power to safeguard press freedom and independence. Policy options contemplated by the Commission include common principles for national scrutiny procedures of media market transactions and other restrictions to market entry and operation of the media, and principles to protect editorial independence and transparency in the allocation of state resources in the media sector. The Commission is currently seeking stakeholders’ input on the initiative until 21 March 2022.

The coming months will be crucial for the future of the EU’s digital policy. For the Commission, it will be about defending and pushing through new legislative initiatives while advancing several ongoing negotiations.

The coming months will be crucial for the future of the EU’s digital policy. For the Commission, it will be about defending and pushing through new legislative initiatives while advancing several ongoing negotiations, including on important proposals such as the Digital Services and Markets Acts, the Artificial Intelligence Act, the review of the NIS Directive, and those touching on the digitalisation of other sectors, such as transport and mobility. For businesses, the ultimate challenge will be to remain abreast of relevant developments, maintain sight of policy priorities in busy times, and understand the impact of upcoming legislation and its interaction with an already dense regulatory environment affecting the technology sector.

– Written by Matteo Vittori with contributions from Alexia Cosmello Guisande 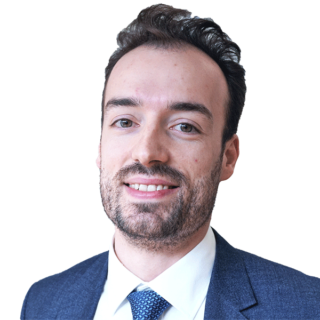