Advocacy and politics is ingrained in my DNA: Abdul Waheed Patel 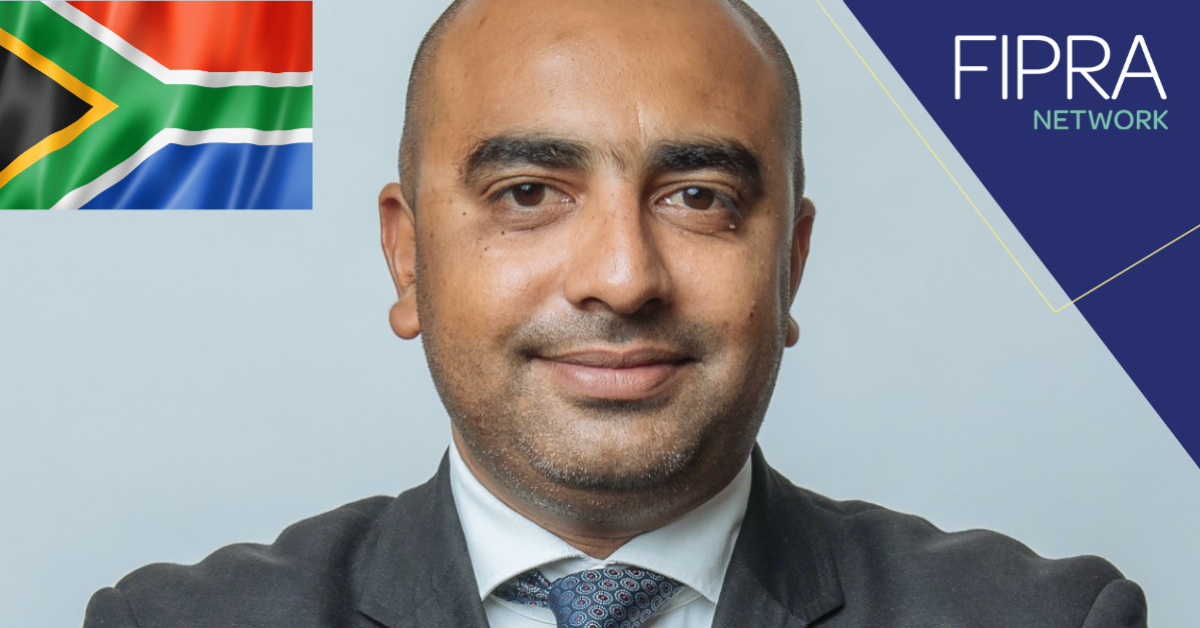 Hailing from a politically active family, the story of Abdul Waheed Patel’s origins in grassroots level community politics is as inspiring as it is amazing.

As the first FIPRA Network Unit in Africa, his pioneering firm Ethicore Political Lobbying is testimony that delivering on government and public affairs in Africa requires nuanced knowledge of the continent and its myriad systems.

Also serving as Vice-President of the FIPRA Network Advisory Board and President of the Africa Government Affairs Xchange, Abdul shares with us his awe-inspiring story so far and insights into hot button issues driving government relations in Africa.

Abdul: Advocacy and politics is ingrained in my DNA. I grew up in a politically active family, sparking my activism in grassroots and community politics as a teenager. In 1902, my great grandfather arrived in South Africa from India by ship aged 16. Authorities enslaved him as an indentured labourer until he managed to escape.

Like many, my grandparents and parents were evicted from and dispossessed of their homes, land, possessions and businesses repeatedly, and stripped of their fundamental human rights. My family were active members of the oldest African liberation movement leading the struggle for non-racialism against apartheid – the African National Congress.

Members of my family were jailed, assaulted and their lives threatened for standing up against apartheid and campaigning for political emancipation, freedom and equality. This included my grandfather’s brother, the late Advocate Dullah Omar who was Nelson Mandela’s legal representative during his 27-year incarceration. In 1994, President Mandela appointed him as Minister of Justice in South Africa’s first democratic Cabinet.

Abdul: I am proud of our heritage in establishing a pioneering African government affairs firm over the past decade. We are recognised within and beyond the continent as leading government affairs in Africa. We continue to contribute to enrich the dividends and quality of African democratic governance processes.

Among our biggest achievements has been establishing the first Climate Innovation Centre in Africa with the World Bank, International Finance Corporation and The Innovation Hub; and helping one of Africa’s largest FMCG manufacturers to exempt 100% unsweetened fruit and vegetable juice from the sugary beverages tax.

We also successfully advocated and lobbied for legislative reform of an environmental levy on waste tyres, enabling one of Africa’s largest tax collection authorities to ensure financial transparency for multinational tyre manufacturers.

Abdul: Government and public affairs in Africa is impacted by the continent’s political, social, cultural and economic diversity. With 54 countries, the continent is geographically vast covering about 30 million square kilometers.

All of Africa has been shaped by colonial rule during the “Scramble for Africa” – also known as the “Partition of Africa” or the “Conquest of Africa”. This saw the invasion, occupation, division and colonisation of Africa by European states from 1884 – 1914. Prior to which Africa comprised of 10,000 different states and autonomous groups with distinct languages and customs. Today,  Arabic is spoken by 170 million people on the continent, followed in popularity by English (130 million), Swahili (100), French (115), Berber (50), Hausa (50), Portuguese (20) and Spanish (10).

Africa is the second most populous continent with approximately 1.3 billion people – 16.72% of the world’s population. 50% of whom are under the age of 25. This population size is set to double to more than 2.3 billion by 2050.

The African Continental Free Trade Agreement (AfCFTA) came into effect on 30 May 2019, establishing the largest free trade area in the world since the WTO. It represents a GDP valued at US$ 3.4 billion and potential to alleviate poverty for 30 million people via policy reforms and trade facilitation.

Therefore, we established the Africa Government Affairs Xchange (AfricaGX) to weave a presence across African countries, ensuring that ethical government and public affairs in Africa is responsive to the priorities facing African governments, including amongst other inclusive economic growth, access to healthcare, and intra-Africa trade.

As the first FIPRA Network Unit in Africa, we are living testimony that delivering government and public affairs in Africa for clients globally, requires knowledge and insights of African governance and political systems, institutional process, policy mechanics and socio-economic nuances.

Abdul: As the first FIPRA Network Unit in Africa, we are living testimony that delivering government and public affairs in Africa for clients globally, requires knowledge and insights of African governance and political systems, institutional process, policy mechanics and socio-economic nuances.

Collectively and individually, we represent the highest pedigree of independent businesses and professionals in the international government and public affairs industry.

This sets the FIPRA Network apart globally. We are an interconnected and integrated global business network of owner managed businesses and professionals who are leaders in our home markets. This independence is our greatest strength.

In each market, FIPRA Network Units are distinguished in our discipline and art of government and public affairs, according to high ethical and quality standards. We offer clients bespoke services and solutions, sensitive and tailored to local cultures and ways of doing business specific to their requirements and jurisdiction.

Across our network, clients are assured of a consistent pedigree and service standard, within and across national borders and regulatory regimes.

There is no one-size-fits-all approach and off-the-shelf solution. We consider global practices and benchmarks, undertake local due diligence and assess what is realistic to achieve in the market, and how best to implement with speed and agility.

(As told to Rahul Venkit) 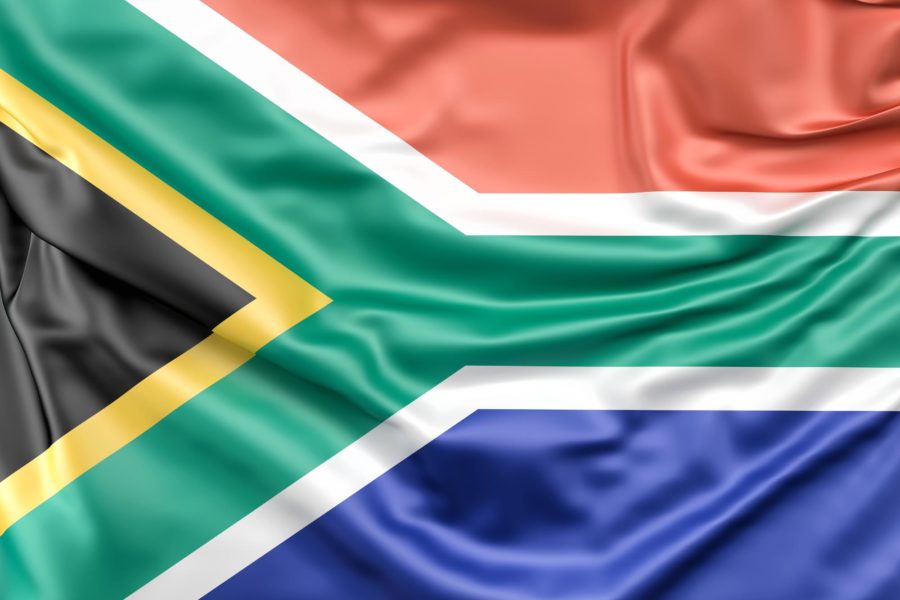