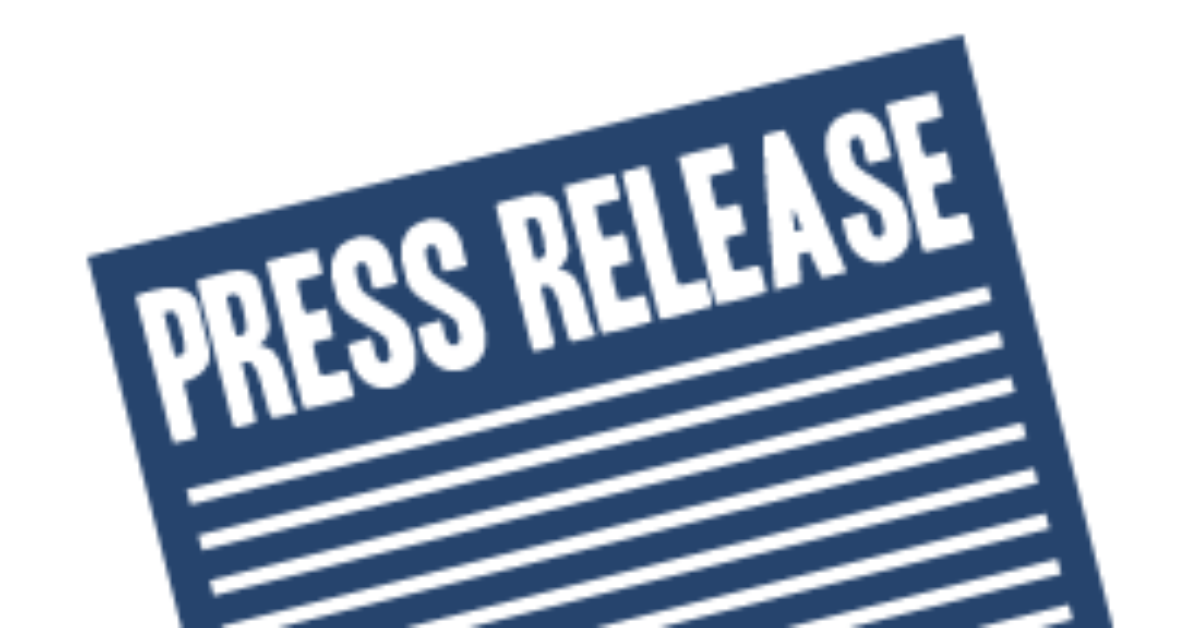 The Alliance of Alternative Providers (AAP) calls on the European Commission to designate the year 2020 as the European Year for the substitution of hazardous chemicals and as a first step welcomes the decision of EU representatives to halt the continued use of the carcinogenic substance chromium trioxide (CrVI) for another 12 years.

On Friday, EU countries’ representatives in the so-called REACH committee gave the car industry 7 years to replace CrVI by existing alternatives. This courageous decision will spur the wider uptake of alternatives, that have already proven to work equally well for the car industry to chromeplate decorative plastic car parts including mirror cases, buttons, emblems, etc.

Willem Vriesendorp, spokesperson of the AAP said: “We have invested heavily in safer alternatives to some of the most harmful chemicals that are moreover used for decorative purposes. When those substances are given long extensions, it’s really a bitter wind that could freeze further such investments. That will be a lose-lose situation for everybody.”

With Friday’s decision, EU representatives have kick-started the substitution engine. Substitution of hazardous chemicals is a prerequisite for the creation of a non-toxic environment and functions as a building block to a competitive EU that has the know-how and skills to compete with technological giants in the US, China and elsewhere.

However, the AAP is of the opinion that more debate and dialogue is needed to come to a better understanding of the availability of alternatives to hazardous chemicals. Indeed, innovation does not stop. As such, the AAP calls on the European Commission to designate the year 2020 as the European Year for substitution of hazardous chemicals. This will send a strong commitment and political signal from the EU institutions that the subject will be taken into better consideration.

The creation of a European Taskforce for substitution can prepare the work. The AAP would be happy to take part in the preparatory work in order to shed more light on the availability of sustainable alternatives.