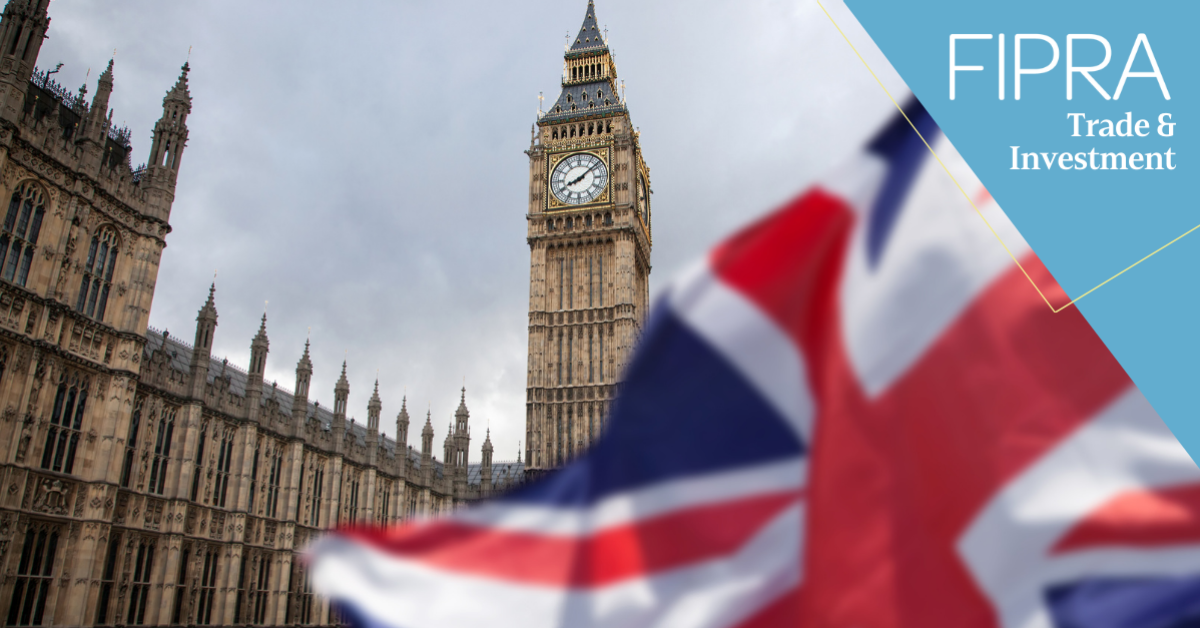 The EU-UK Future Relationship negotiations resumed this week in London. With the UK set to leave the Single Market and Customs Union at the end of 2020 – when the transition period comes to an end – talks are necessarily entering a critical phase.

In order for a deal to enter into force on 1 January 2021, the terms of a Free Trade Agreement (FTA) will need to be settled in the autumn. Legal texts will then need to be “scrubbed”, and the European Parliament must also give its consent.

On the most politically charged issues – the so-called “level playing field” and fisheries – a landing zone for a deal is yet to crystallise. Of these, the level playing field and state aid rules in particular, presents the greatest obstacle to reaching an agreement this year.

Brexit – Back to the future, again

The EU’s opening demand was that the UK should remain aligned with current (and in the case of state aid, future) EU rules in areas deemed essential to fair competition. In addition to state aid, those areas include labour and environmental standards, and certain aspects of taxation – for instance, protections against tax avoidance. Should a dispute arise, the European Court of Justice would have a final say in the interpretation of EU law.

The UK has argued that such arrangements go well beyond conditions that are either normal or appropriate for conventional free trade agreements – such as those the EU has with Japan and Canada. The EU counters that the UK’s size and geographic proximity to the EU puts it in a very different category to those countries.

As EU Chief Negotiator Michel Barnier wrote in response to a pointed letter from his UK counterpart, David Frost: “There is no automatic entitlement to any benefits that the EU may have offered or granted in other contexts and circumstances to other, often very different, partners.” While there are signs of movement in the EU position, an agreement will require flexibility on both sides.

To date, the capacity of the UK government to confront the choices necessary to reach a deal has been hampered by Covid19 and the need to prepare for the consequences of leaving the Single Market and Customs Union at the end of the year – be it border management or the distribution of powers between Westminster and the devolved administrations in Scotland and Wales.

The UK has also gambled that the six-month German Presidency of the EU Council, which began in July, will provide the political leadership needed to broker a trade deal. Past experience suggests that such a strategy carries significant risk. However well disposed to the UK the German government might be, and whatever the trading interests at stake, Germany’s first priority must be intra-EU unity.

It follows that there can be no shortcuts to an FTA. The basic EU approach to the future relationship, including on the need for a level playing field, was settled in early 2017 and has changed little since. The choices confronting the UK government will need to be faced soon if an already challenging timetable – to strike a deal in the autumn – is not to become an unrealistic one.

To date, the capacity of the UK government to confront the choices necessary to reach a deal has been hampered by Covid19 and the need to prepare for the consequences of leaving the Single Market and Customs Union at the end of the year – be it border management or the distribution of powers between Westminster and the devolved administrations in Scotland and Wales.

All change please! Getting ready for the end of the transition period

Irrespective of the outcome of the future relationship negotiations, the end of the transition period will bring important consequences for business and citizens – from the movement of goods, to mobility arrangements for work and travel.

In recent weeks, both the UK government and the European Commission have published information materials to help the public and private sectors prepare for the changes set to occur on 1 January 2021. Those materials include:

Further information is certain to follow in the months ahead, particularly once the outcome of the future relationship negotiations becomes clear.

Change is here, so are we…

FIPRA can help keep your business operating in this new environment by addressing issues critical to business continuity as soon as they emerge. FIPRA is able to offer bespoke, scalable support in Brussels, London, and across the EU. Find out how we could support your business here. 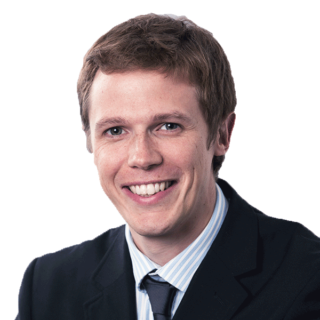