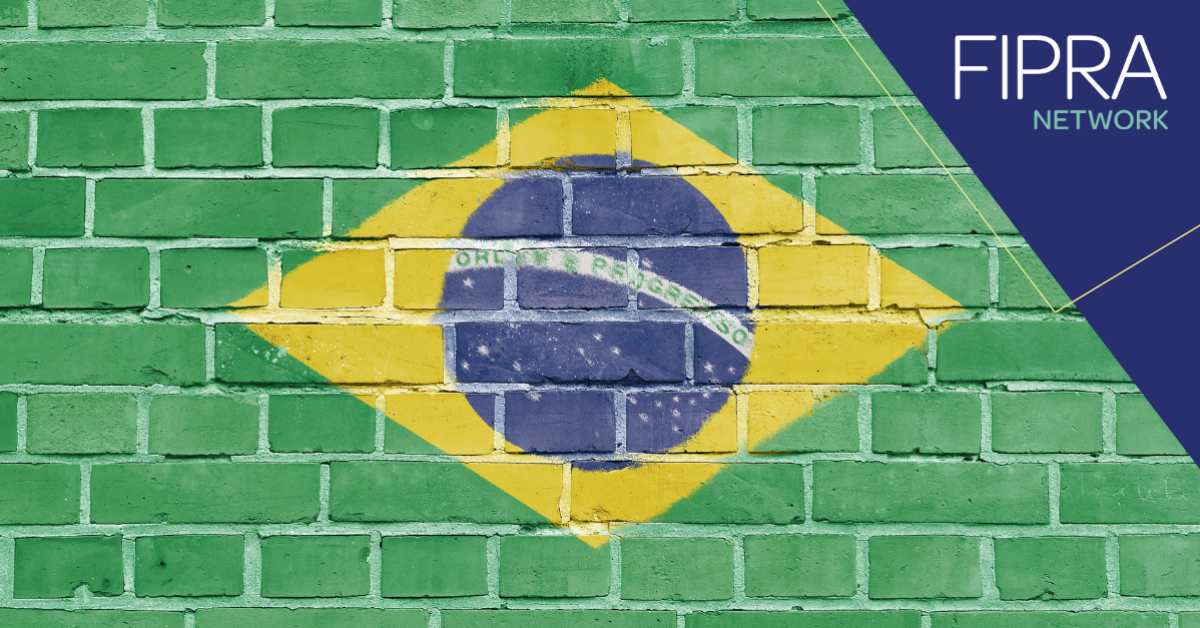 As April progresses, a series of major political events that occurred throughout March will surely impact the next weeks and months.

On Monday, March 29 2021, President Jair Bolsonaro announced the substitution of no less than six strategic ministers (of a total of 23): Foreign Affairs (Itamaraty), Defense, Chief of Staff (Casa Civil), Government Secretary, Justice, and Federal Attorney General. It is still unclear the exact date when Mr Ernesto Araújo would be asked to resign from the Ministry of Foreign Affairs.

Media and political analysts have put forward several reasons for this change: retaliation for not showing enough support (Defense and Attorney General); necessity, in the face of poor performance and external criticism (Foreign Affairs); willingness to gather trusted and obedient staff (Chief of Staff and Justice); and a gesture to political allies in the National Congress (Government Secretary).

Then, on the morning of the following day, the commanders of the Army, the Navy and the Aeronautics presented their resignations. This move echoed as an even greater crisis, in a context of a growing politicization of the Armed Forces, and on the eve of the 57th anniversary of the military coup of 1964 when a few thousand supporters of President Jair Bolsonaro would march around the country in favour of military intervention. March 31 is always tense in Brazil, even though the large majority of the population does not remember the date or gives very little importance to it.

Whatever the real motives, this cabinet reshuffle occurs in a challenging context for President Jair Bolsonaro:

The Ministers of Health and Foreign Affairs were particularly criticized for their inability to deal with the situation; the former, in the implementation of effective national health response, and the latter in the negotiations for emergency importation of vaccines.

Jair Bolsonaro, who has always been against such restrictive measures, asked the Supreme Court (STF) to reverse these measures, but his action was early dismissed. The lawsuit was filed on behalf of the President himself, as it is said the Federal Attorney General refused to sign the initial submission.

The catastrophic health context and the end of emergency financial assistance to the most vulnerable caused growing disapproval towards President Jair Bolsonaro’s administration, whereas it had remained quite stable throughout the past months. In March, a majority of Brazilians (54%) disapproved of President Jair Bolsonaro’s handling of the pandemic, more than in January (48%) and since the beginning of the pandemic.

This has caused the Federal Government to propose a bill – just approved by the National Congress (Federal Act No. 13.982, of April 2) – that reinstates the emergency financial assistance to the most vulnerable for another three months. This comes in addition to other measures taken earlier in March:

These moves were seen as a gesture towards public opinion as well as an attempt to secure the support of the so-called “Centrão” (centre-right political parties), increasingly critical of the president’s handling of the crisis. The President of the Lower House (Câmara do Deputados), Arthur Lira, recently elected thanks to the support of President Jair Bolsonaro, has shown the limits of his support and demanded concrete action. In the Senate, the tensions crystallized around Ernesto Araújo’s “disastrous” performance at Itamaraty, and a public clash with Senator Kátia Abreu, president of the Foreign Affairs Commission.

March was also the month of final discussion of the Federal Budget for 2021 at the National Congress. From this standpoint, the growing criticism from the Centrists may well be just a way to get additional concessions in the allocation of public funding. Indeed, the final draft includes an allocation of BRL 7.3 billion in expenditures that congress members may discretionarily award to any State or Municipality.

Regardless of the motives, Jair Bolsonaro is still without a party, which is an obstacle in his trade with the National Congress and the perspective of a national campaign for reelection. Without the support of the Centrists, he does not have a sufficient base in the Lower House, and this support comes with a price.

These moves have not been in vain: in an interview for a national weekly magazine published on April 2, the President of the Senate and of the National Congress called for national unity and against the use of the pandemic for political purposes.

All this has happened in a very particular political context: in two decisions of March 8th and March 23rd, the Supreme Court ruled in favour of former President Luiz Inácio (Lula) da Silva and quashed previous decisions that had convicted him for bribery as part of the Operation Car Wash – the criminal investigation launched in 2014 that has dismantled a sprawling system of corruption.

These decisions were rendered on procedural grounds, not on the merits, and judicial proceedings now restart before the competent court in Brasilia. Still, until a new conviction, Lula is free to run for next year’s presidential elections. While his rejection rate remains high, it is an earthquake in the run-up to next year’s presidential elections.

Yet, this tense background seems not to have weighed on the economic perspectives for Brazil: stock markets had in March their best result since the beginning of the year (+6% for Ibovespa, the reference index), and the OECD just raised the projection for the growth of the Brazilian GDP in 2021 to 3.7% (from 2.6% in the December estimate). This can be explained in a number of ways:

Other reforms and economic bills are underway, which Congress should not oppose. It is in the common interest of all. However, it may be less cooperative in other areas, thus justifying the special attention of the head of state. 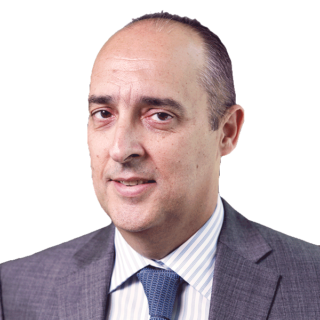 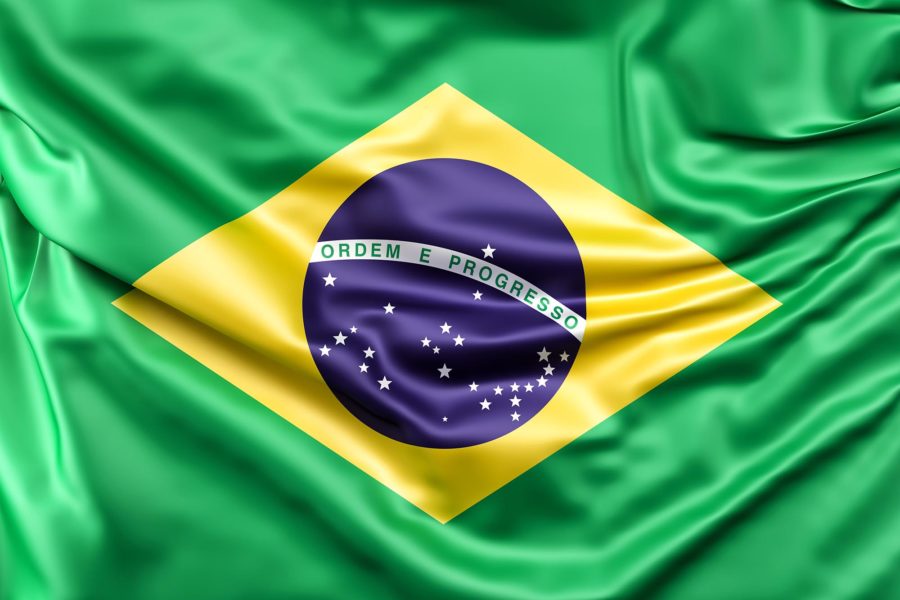