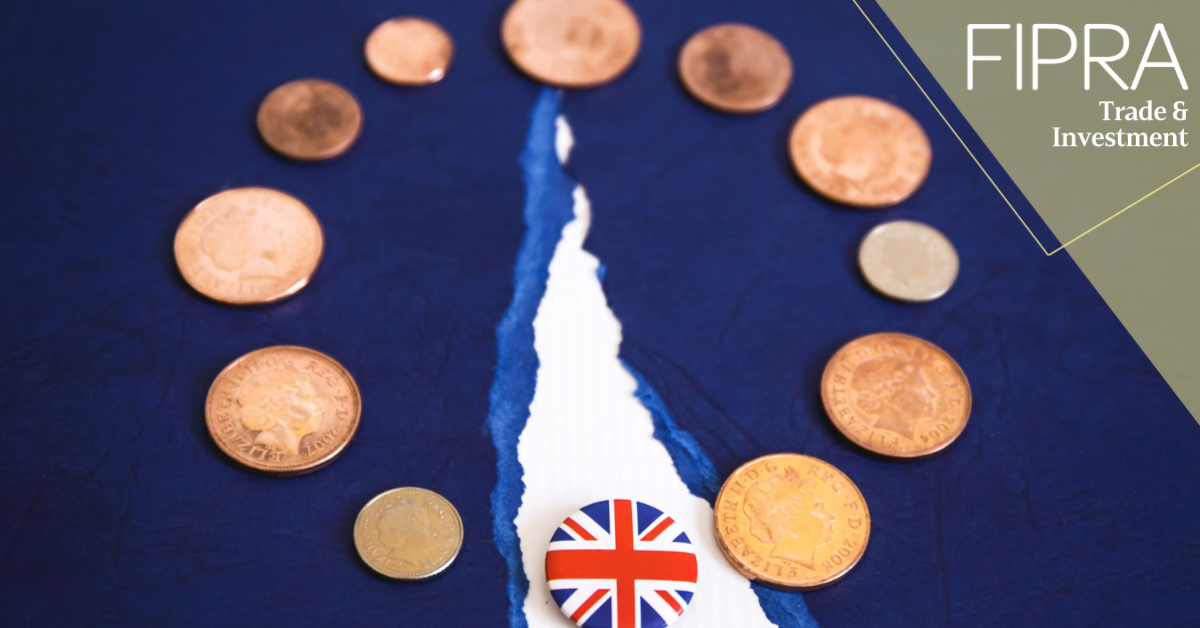 On Wednesday 29 March, the UK Prime Minister Theresa May wrote to Donald Tusk, the President of the European Council, to notify him formally of the United Kingdom’s intention to withdraw from the EU.

The notification triggers Article 50 of the EU Treaty and begins a two-year process of withdrawal, at the end of which the UK will cease to be a member of the European Union. The UK’s decision to leave the EU creates significant uncertainty for business.  While the declared objective of both the EU and the UK is to ensure that a permanent Free Trade Agreement is put in place, that outcome cannot be taken for granted – and looks unlikely within the next two years.

It is the official position of the European Commission, which will be leading the negotiations on behalf of the EU, that no comprehensive free trade agreement with a country outside the EU can begin to be negotiated until after the UK has ceased to be a Member of the EU. The lead EU negotiator, Michael Barnier, has indicated it might be possible to agree some form of transitional arrangement within the next two years, but only subject to a number of conditions, several of which run counter to the UK’s publicly stated position.

Businesses for whom the UK is an important export market, or UK businesses that trade with the rest of the EU, will therefore now need to prepare for all scenarios, including the possibility of no agreement being reached and only WTO rules applying. Positions are not yet wholly entrenched and the next few months offer a key window of opportunity for businesses to make their views, concerns and preferences known to decision makers in London, Brussels and other EU capitals – especially on the need for and design of transitional arrangements.

Fipra can help firms assess potential risks, plan for the different scenarios that may arise, and engage with policy makers to ensure that their concerns are heard and understood.

FIPRA can help firms assess potential risks, plan for the different scenarios that may arise, and engage with policy makers to ensure that their concerns are heard and understood.

Our Brexit practice draws on the expertise of our senior advisers, with experience of both the EU institutions and complex trade negotiations.  Our team includes Lucinda Creighton (former Minister of European Affairs in Ireland, including during the 2013 Irish EU Presidency), Juan Prat y Coll (a former Director-General for External Affairs within the European Commission and former Spanish Ambassador to Italy and the Netherlands), Peter Chase (former Vice President, Europe for the US Chamber of Commerce, with responsibility for negotiations on the Transatlantic Trade and Investment Partnership) and Dirk Hudig, the Head of our Brussels office and formerly Secretary General of UNICE (now BusinessEurope).

The coming months – and particularly now, before positions harden – will be the time for businesses, both individually and collectively, to communicate their views. Representations are already underway both in Brussels, London and other European capitals.

FIPRA can support you to ensure that your analysis and objectives are effectively communicated to the key decision makers. With offices in Brussels, London and every EU Member State, we are in a unique position to draw on political insight and analysis from across our network, providing up-to-date assessments of the direction in which negotiations are moving and advice on next steps.

Change is here, but so are we…

FIPRA can help keep your business operating in this new environment by addressing issues critical to business continuity as soon as they emerge. Whatever your scale, location, and exposure to European trade and investment, FIPRA is able to offer bespoke, scalable support in Brussels, London, and across the EU. Find out how we could support your business here.